Alex M. Sheppard is dedicated to advocating for those who have suffered because of the negligence and wrongful acts of others. His love of sports and competition drives him to zealously advocate for his clients.

Alex is the oldest of two boys and was raised Great Bend, Kansas. Alex’s work history exemplifies the values of hard work and dedication his parents instilled in him at a young age. Alex got his first job at 14 and worked numerous jobs prior to being an attorney including working as a lifeguard, farm hand, salt miner, and salesman for AT&T.

Growing up, Alex was always active in sports and his community. He took a particular interest to swimming, football, track, and golf. His dedication to athletics allowed him to receive a swimming scholarship and continue his passion for swimming at Morningside College in Sioux City, Iowa.

Alex was involved in numerous activities at Morningside College. His involvement reached beyond the swimming pool and included volunteering in the Sioux City community. At Morningside Alex received a BS in Biopsychology and was a member of Psi Chi, the highest academic honor for an undergraduate receiving a psychology degree.

After shadowing a litigation attorney on a whim, Alex decided being an attorney was the right career path for him. Alex then chose to attend Washburn University School of Law. Alex’s passion for advocacy began when he took Washburn Law’s week long Intensive Trial Advocacy Program. It was then he realized how much of an impact a great attorney can make by advocating for those who have been wronged.

Prior to beginning his legal career at DeVaughn James, Alex held internships at the Kansas Department of Agriculture, Ryan Specialty Group, and Sporting Kansas City.

Alex is thankful for the impact his family, coaches, teachers, and professors have had throughout his education. Aside from sports, Alex has a passion for food, music, and the outdoors. Alex is a member of the Kansas Bar Association, Young Professionals of Wichita, and the Wichita Young Lawyers Association. 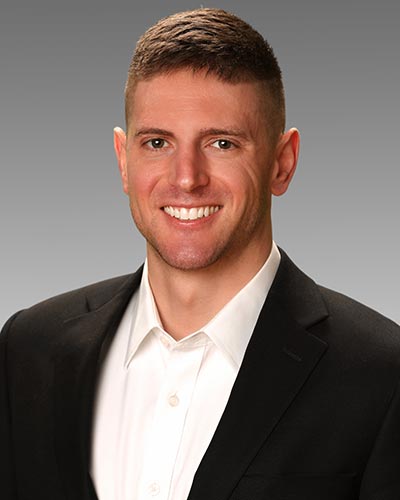 My attorney, Alex Sheppard, knows what he is doing! The communication with DeVaughn James was great and easy! 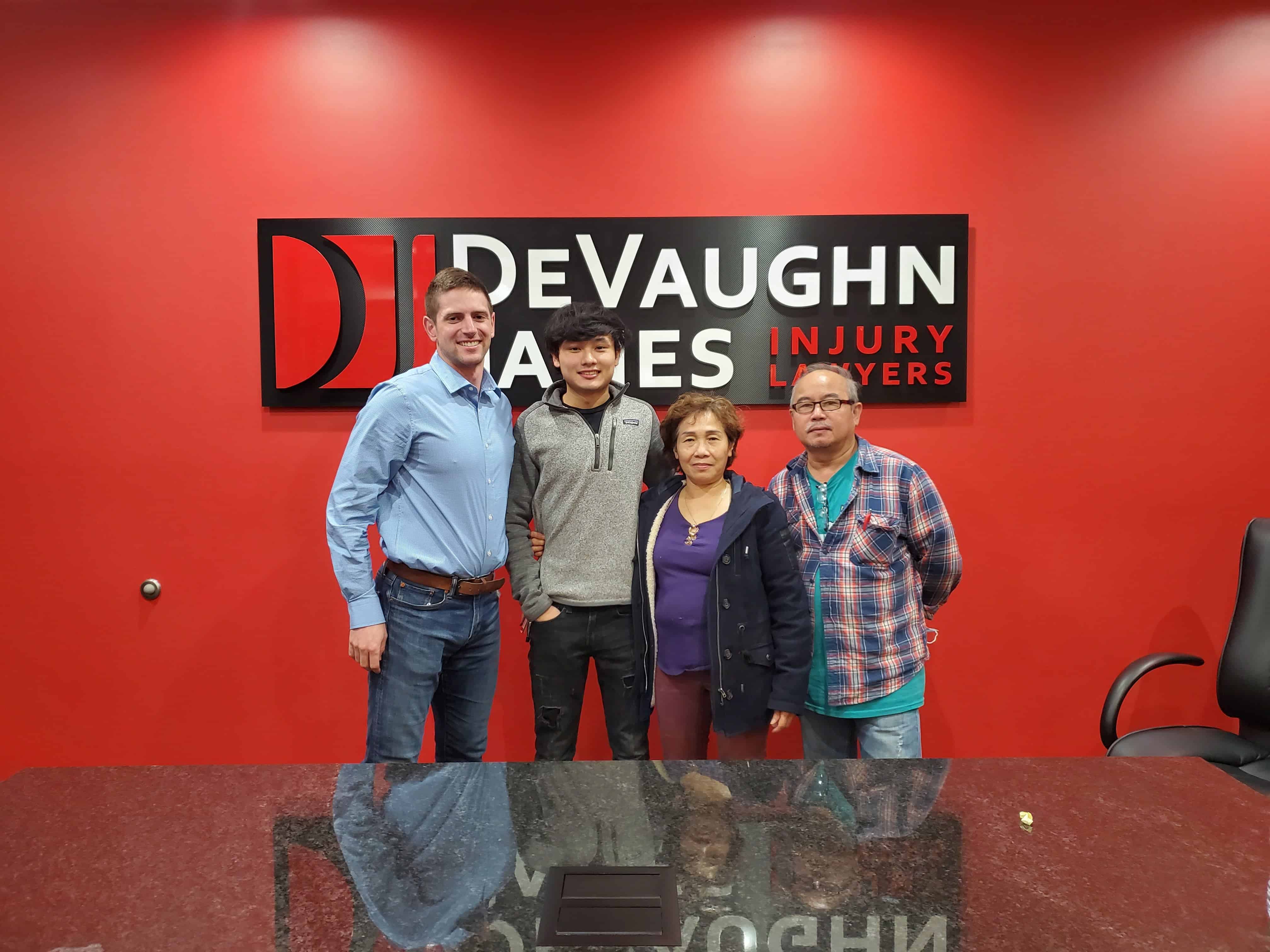 Wichita, Kansas
My favorite thing about working with DeVaughn James was their friendliness and compassion. 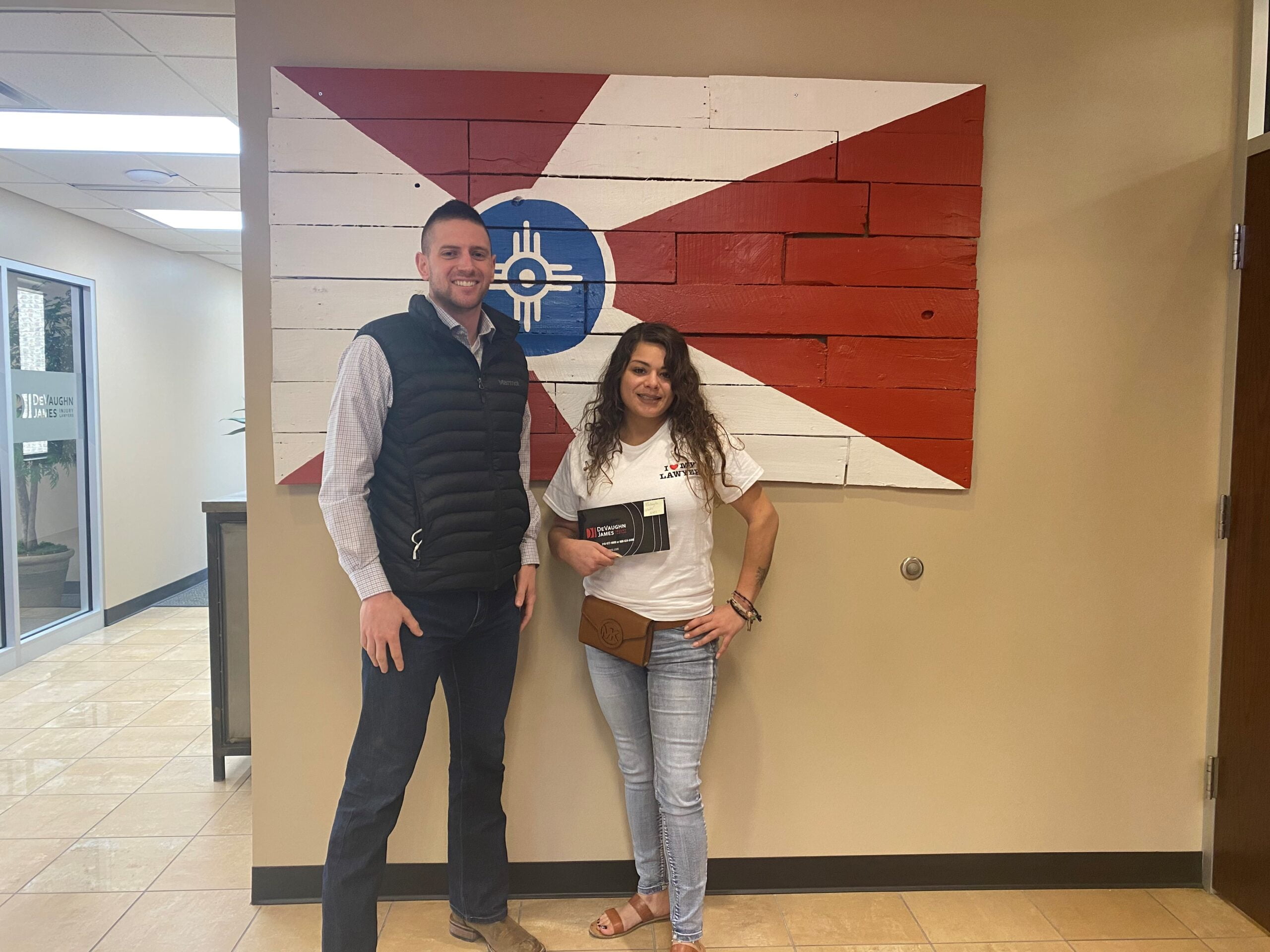 Wichita, Kansas
People at DeVaughn James are friendly, and made me feel like I mattered! My attorney, Alex Sheppard, stayed right on top of my case. 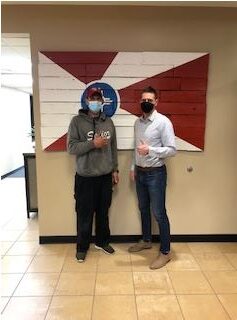 Wichita, Kansas
My favorite thing about working with DeVaughn James was that I was always kept up to date on the status of my case. My attorney, Alex Sheppard, was very thorough while he explained things so I could understand.

Wichita, Kansas
My favorite thing about DeVaughn James was their friendliness, great attitudes and quick responses. I experienced nothing but the best with DeVaughn James! 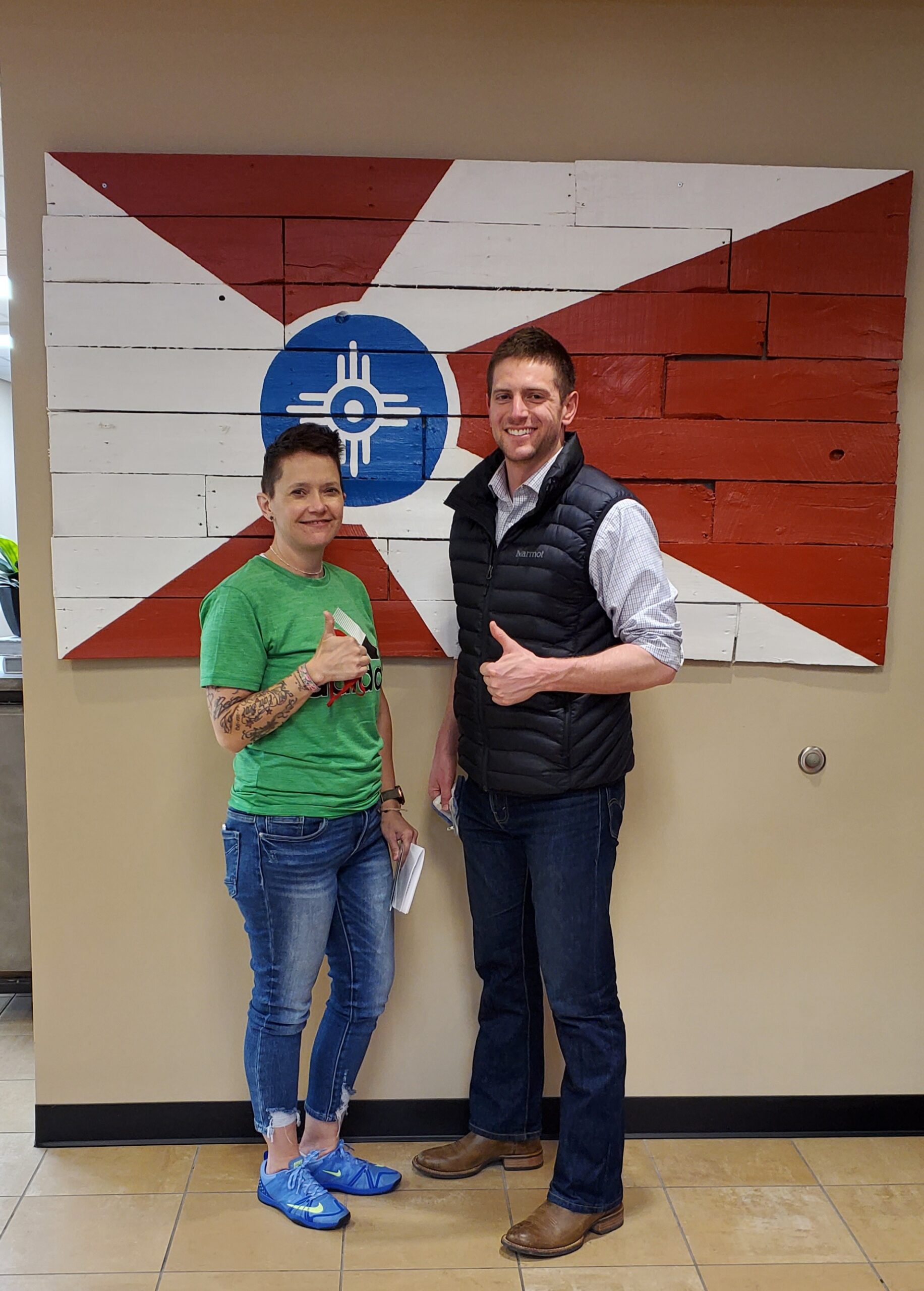 DeVaughn James Injury Lawyers is a Kansas personal injury law firm based in Wichita focusing on personal injury cases, such as auto accidents, trucking accidents, and wrongful death. Every day we help Kansans, just like you, who have suffered an injury through no fault of their own.