Brendan P. Lykins is committed to obtaining a just and equitable resolution of your case, whether by settlement, trial or appeal. His career has been devoted to holding wrongdoers accountable while his clients and their families focus on recovery.

Brendan was born and raised in Topeka, Kansas as the youngest of four children. He received his undergraduate degree from Kansas State University, where he majored in political science; he also received a secondary major in international studies with a minor in French. Brendan then moved to Seoul, South Korea for five years where he taught language classes at numerous public schools, private academies and at Seoul National University of Education.

Brendan returned to Kansas in 2011 to attend Washburn University School of Law. He was sworn in to the Kansas Bar and U.S. District Court on September 27, 2013. He is licensed to practice law in Kansas, the United States District Court for the District of Kansas, and the Prairie Band Potawatomi Nation Tribal Court.

When not advocating for his clients, Brendan enjoys spending time with family and friends, golfing, biking and traveling. 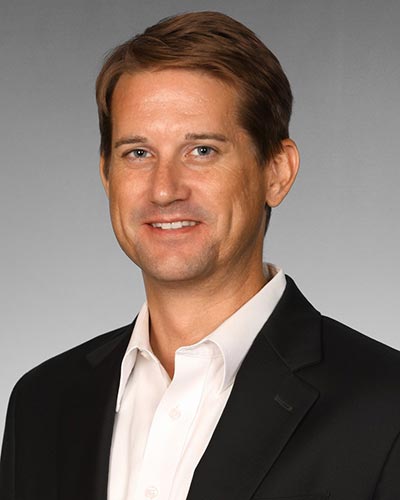 My attorney, Brendan Lykins, kept me updated on everything that was going on with my case. Everyone at DeVaughn James was so friendly. 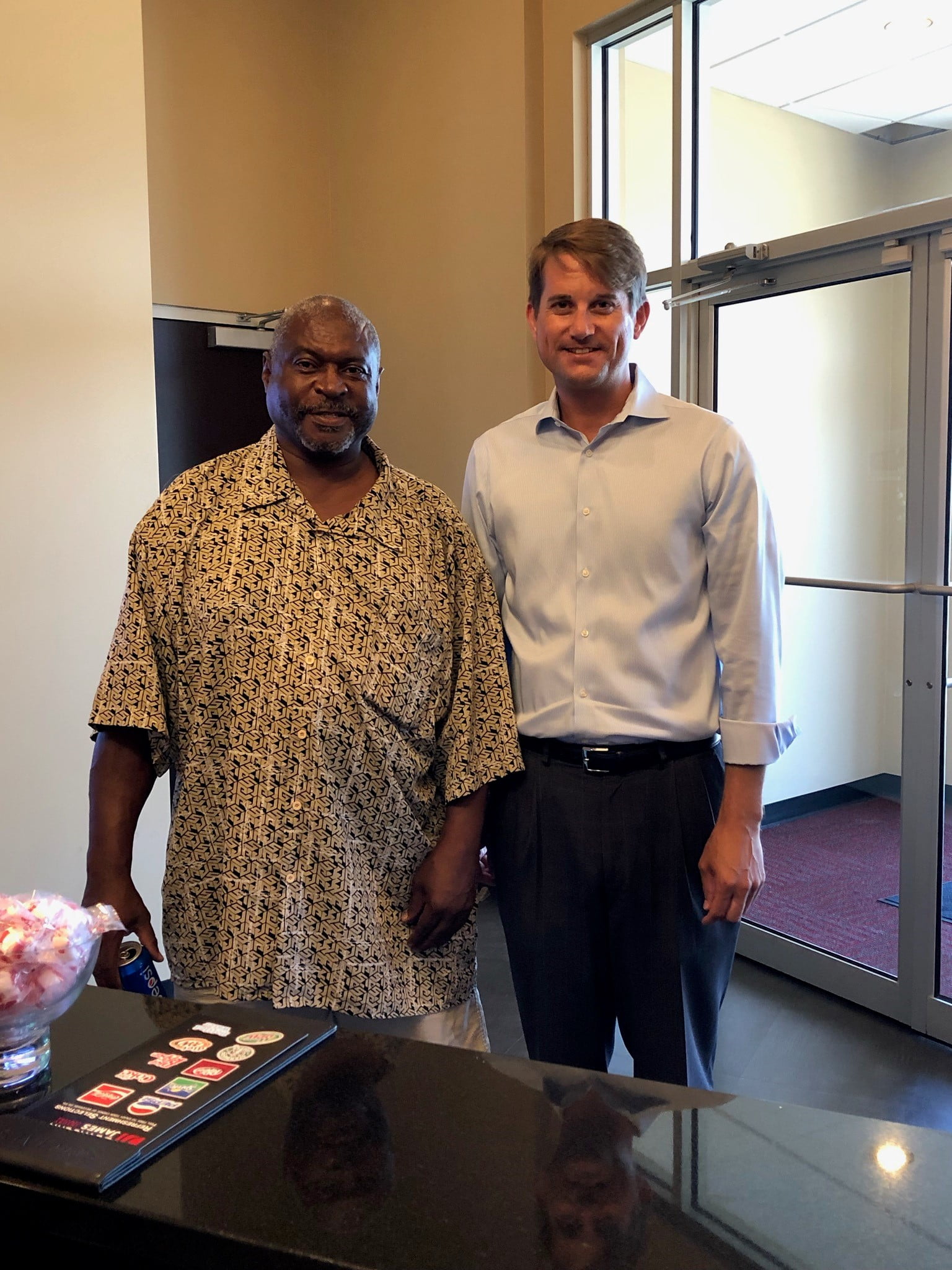 Wichita, Kansas
My attorney, Brendan Lykins, did an amazing job. 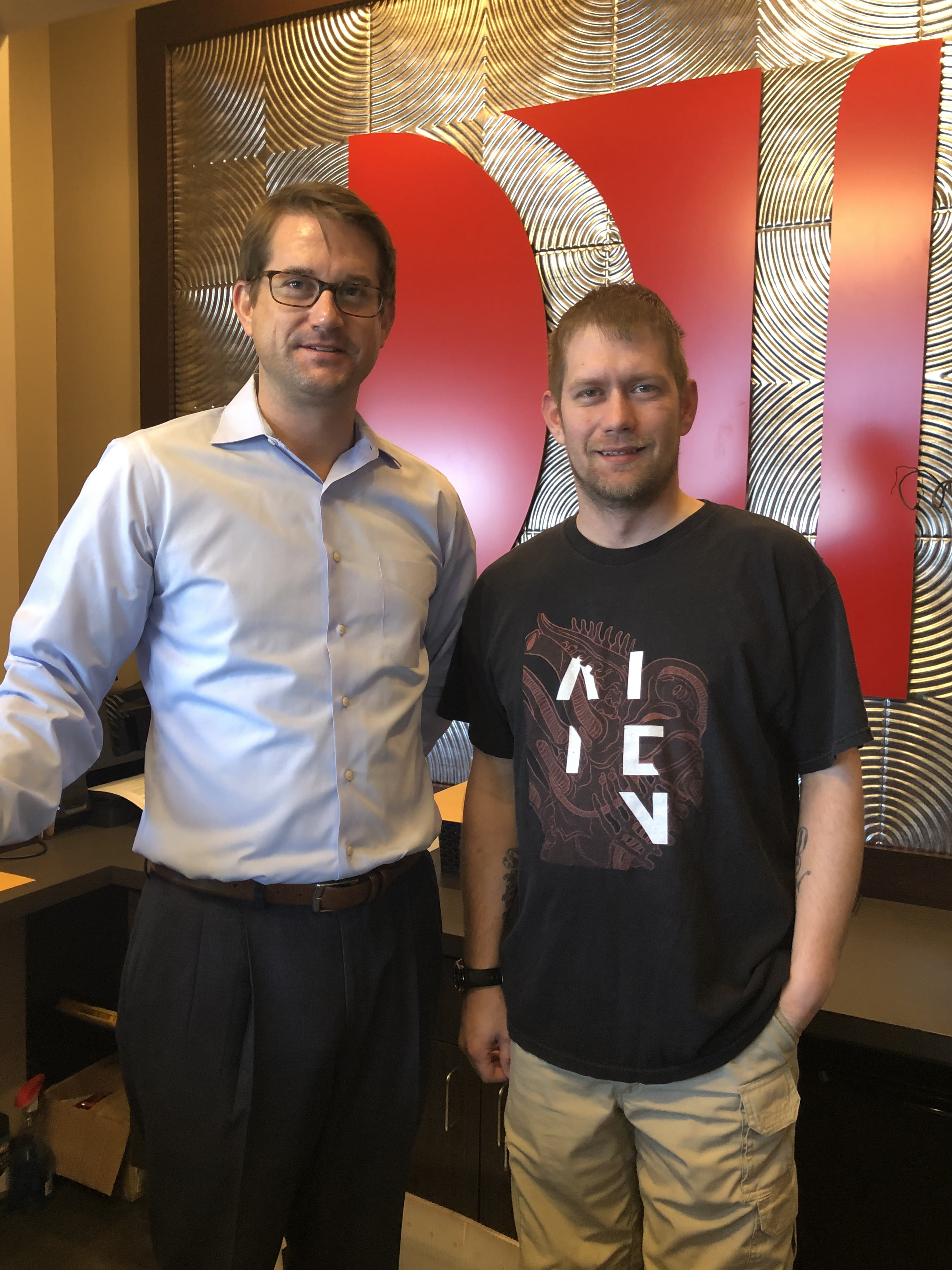 Wichita, Kansas
DeVaughn James did everything. The service was perfect for me and my family!

Wichita, Kansas
My attorney, Brendan Lykins, was like an attorney Ninja Warrior! He fought for me!