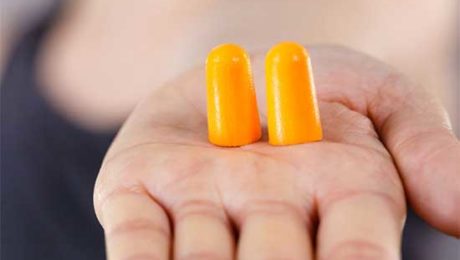 A U.S. Army Major on active duty recently sued 3M Company and Aero Technologies for the defective design of the standard issue combat 3M earplugs. The Major has claimed that the faulty earplugs are to be blamed for his hearing loss and tinnitus. Because these earplugs have been issued to all military personnel in training
Read more
No Comments 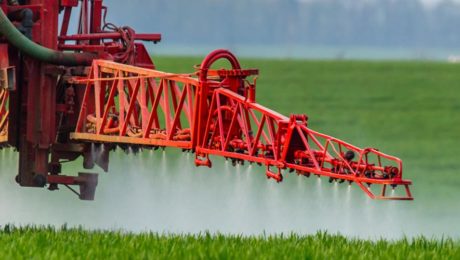 A 12 year old is the latest victim to join over 13,000 plaintiffs who have sued Mosanto and its parent company Bayer for their Roundup Weed Killer. A month prior to the filing of Jake Bellah’s case, Bayer AG had asked the judge to overturn a $2 billion verdict delivered against the company. The German
Read more
No Comments 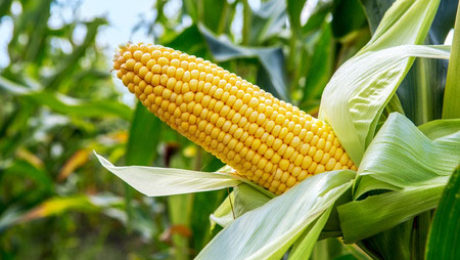