Does wearing a seatbelt impact my injury claim after a car accident?

Seatbelts are undoubtedly the most important safety feature included in vehicles. It has been shown that wearing a seatbelt can cut down the risk of death and serious injuries in car accidents by over 50%. Yet only about 80% of motorists on the Kansas roads actually use this safety feature.

Generally, police officers will not be able to stop a driver and issue citations or fines unless the driver, front seat passenger, or a rear seat passenger under the age of 18 is unbuckled. However, seatbelt laws may impact your ability to collect full restitution for injuries that you sustain in an auto accident. In 15 states across the country, failure to wear seatbelts has been seen to negatively affect the compensation received by the injured parties.

But things are different in Kansas!

When insurance adjusters negotiate with you, they are hoping that you won’t know about this law. In fact, they will make it a point to tell you that you deserve less compensation because you did not have your seatbelt on at the time of the accident.

This misconception compels a lot of people to lie about the use of seatbelts at the time of the crash. While the fact that you were not buckled up during the collision may not hurt your car accident claim, the fact that you lied about it can create doubt in the mind of the jury or judge about the authenticity of your injury claims.

Simply put, you will compel the jury to wonder if you may also be overstating your injuries since you did lie about wearing your seatbelt. That is not the impression you want to create!

A Kansas lawyer can certainly help!

An experienced attorney won’t let insurance companies play hardball with you or twist your arm into accepting whatever small amount of compensation is being offered. Nobody can dispute the fact that seatbelts are indeed a lifesaving feature and that you and your passengers are best served when buckled in at all times. 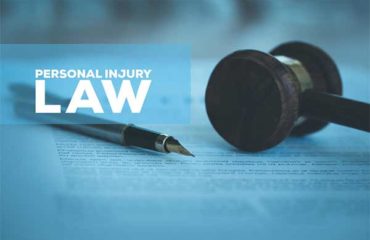 What is a Diminished Value Claim? 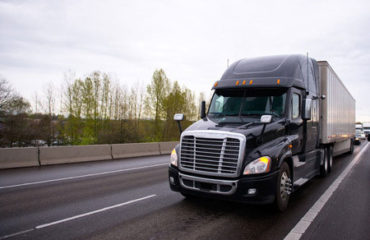