In June, 2017 a federal jury awarded nearly $218 million to 7000 Kansas farmers, who suffered financial losses when China, once a major importer of US corn, started refusing shipments of GMO corn grown in the country. 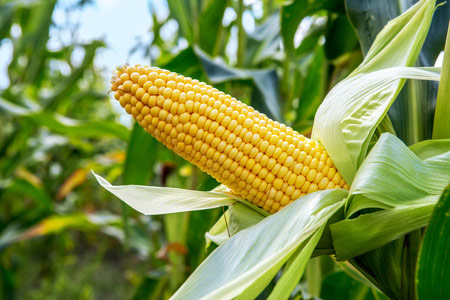 Although nearly 90% of the corn grown in the United States is genetically engineered, the trouble for corn farmers started when Syngenta, a major supplier of grain seeds, sold an insect resistant strain of GMO corn to American farmers before it was approved by China.

The agrochemical giant led farmers to believe that the new strain would receive rapid approval from Chinese officials. The first of these strains, Agrisure Viptera, entered the American market in 2010. The second strain, Agrisure Duracade, was introduced 3 years later.

By 2013, the Chinese had detected the presence of Viptera corn in US shipments and had started rejecting several metric tons of produce from the country just because Viptera was not an approved import to China.

While Syngenta made a whopping $1.5 billion in net profit in 2016, American farmers and grain traders lost billions. Even those who had not bought, used or traded the two GMO strains were hit by the loss of the Chinese market as corn prices reached an all-time low.

Syngenta continued to shun its responsibility even after loss in Kansas court!

It was not only Kansas farmers, but also grain producers and traders all over the country who were impacted by the negligent behavior of the Swiss seed maker. It was not until 2014 that Viptera finally received approval from the Chinese, though Duracade still remains unapproved.

As far as corn prices and the overall American corn trade were concerned, the damage had already been done. In fact, the ripples created by the plunging prices still grip the market. More than 100,000 farmers and traders all across the country sued the seed maker for its unscrupulous behavior.

Nearly 7,000 of the plaintiffs were farmers from Kansas who were awarded $218 in compensation. Despite losing face in court, Syngenta remained defiant and said that they would appeal the verdict.

In addition, the company denied any wrongdoing and went as far as to state that they had never waited to introduce a strain into the American markets just because it had yet to receive approval from one of the buyer countries. In other words, Syngenta made it blatantly clear how little they cared about American farmers, who were regarded as stakeholders by the company.

The very real risk of another loss forced Syngenta to give up its defiant stance!

Without a doubt, the Kansas jury verdict set a precedent by ordering Syngenta to take responsibility for its wrongdoings. Yet, the company remained defiant after losing face in Kansas Court. However, when a similar trial was initiated on behalf of over 22,000 Minnesota farmers who sought more than $400 million in damages, Syngenta suddenly began to take the cases seriously.

In September of 2017, Syngenta agreed to a tentative settlement agreement. 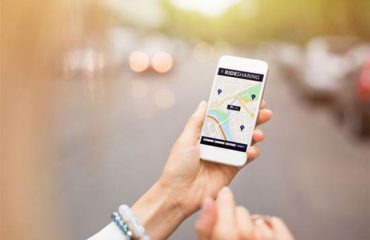