Chris Omlid has devoted his career to helping people who have found themselves in serious trouble and in need of a passionate advocate. Chris grew up in a farming family in Grand Forks, ND. While on the farm, Chris learned the difference between getting a job done and getting a job done correctly. He brings that mentality and work ethic to all of his cases.

In 2008, Chris received his Bachelor's degree with honors and distinction from the University of Minnesota, Morris where he triple majored in sociology, social science, and multicultural studies. Chris then attended law school at the University of Kansas, graduating in 2012. Chris was very active in mock trial at the University of Minnesota where he attended two national tournaments and was named All Upper-Midwest. While in law school, Chris participated in moot court and the Legal Aid Clinic. Chris and his teammate represented KU at the International Information Technology and Privacy Law moot court competition, where they won a world championship and received an award for best brief. Chris was also the recipient of the Ross Hutton award for his representation of a wide variety of clients in the Legal Aid Clinic.

After passing the Missouri Bar examination, Chris went to work for the Missouri State Public Defender, where he represented clients accused of crimes ranging from low-level misdemeanors to first degree murder. In 2014, Chris moved to Wichita to reunite with his now wife, whom he had met in law school, and accepted a position at the Sedgwick County Public Defender. Before joining DeVaughn James Injury Lawyers, Chris also worked for Kansas Legal Services helping people resolve various issues in domestic court. Chris is ready to use all of his trial experience to stand up to the insurance companies to make sure you are treated fairly.

In their spare time, Chris and his wife love being active in the Wichita community, reading, traveling, and supporting the Jayhawks. 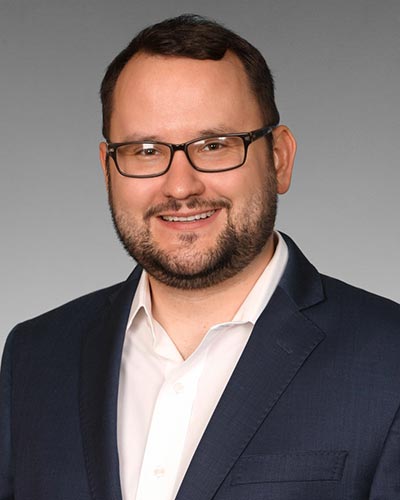 Call DeVaughn James! They were great! 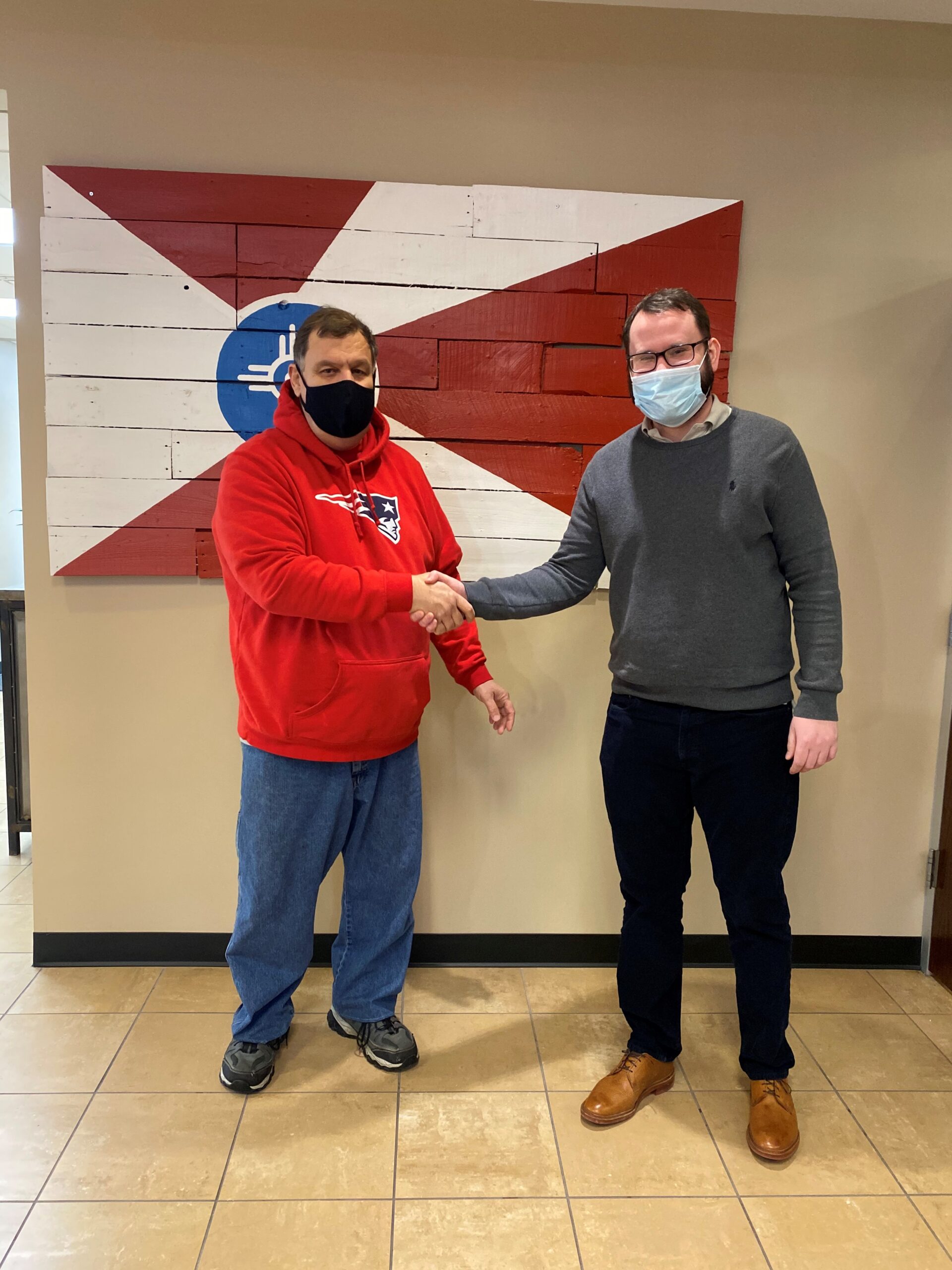 Wichita, Kansas
DeVaughn James works with you, not against you! They are good people who get the job done. I love DeVaughn James! 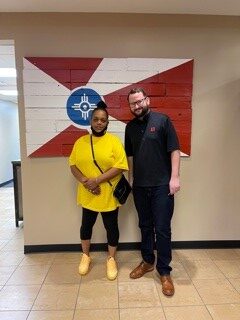 Wichita, Kansas
I would recommend DeVaughn James! We loved that we felt like our case, and the health of our daughter, was important to them. Our attorney, Chris Omlid, was an active listener, treated us with respect, and was on top of it. 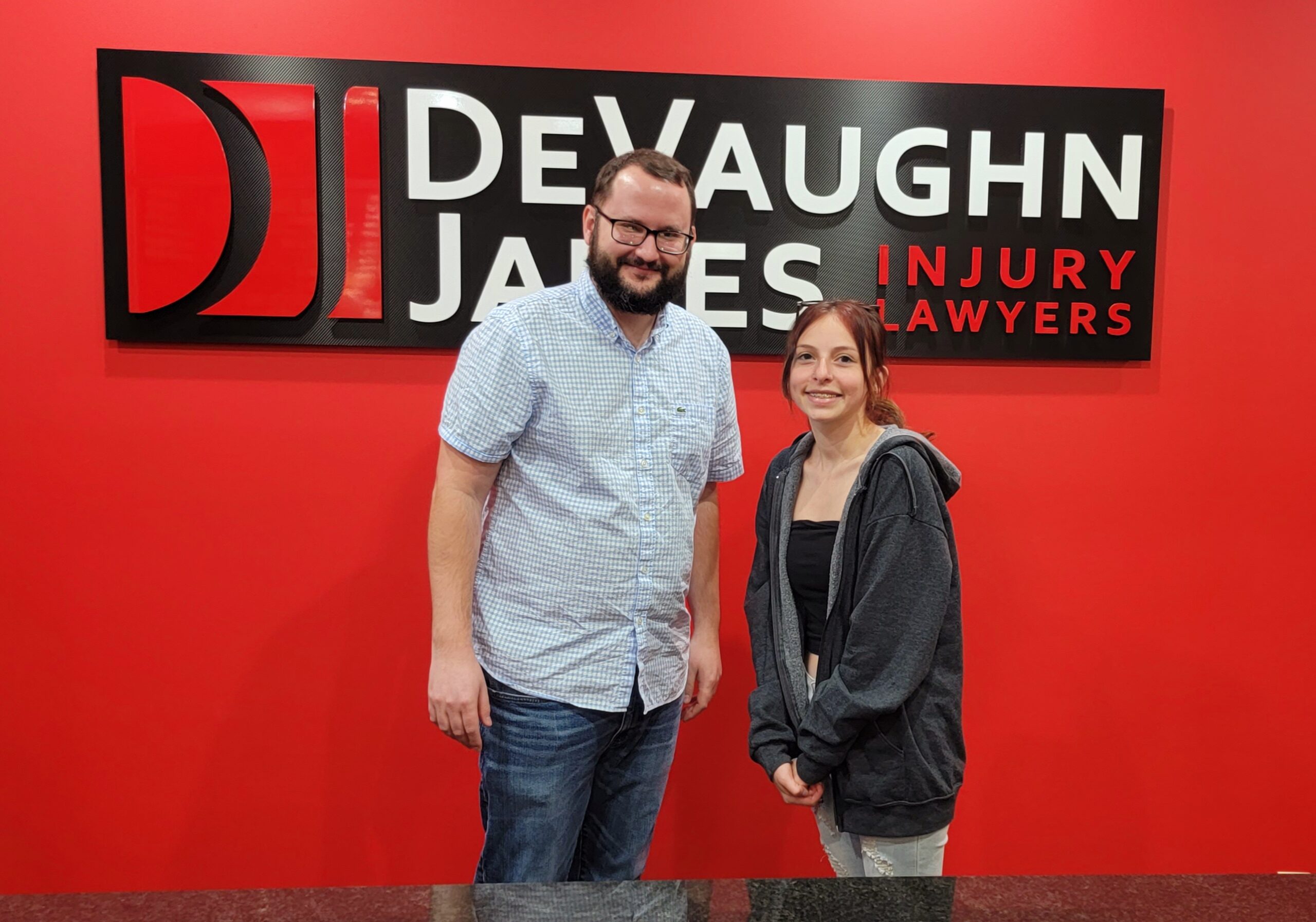 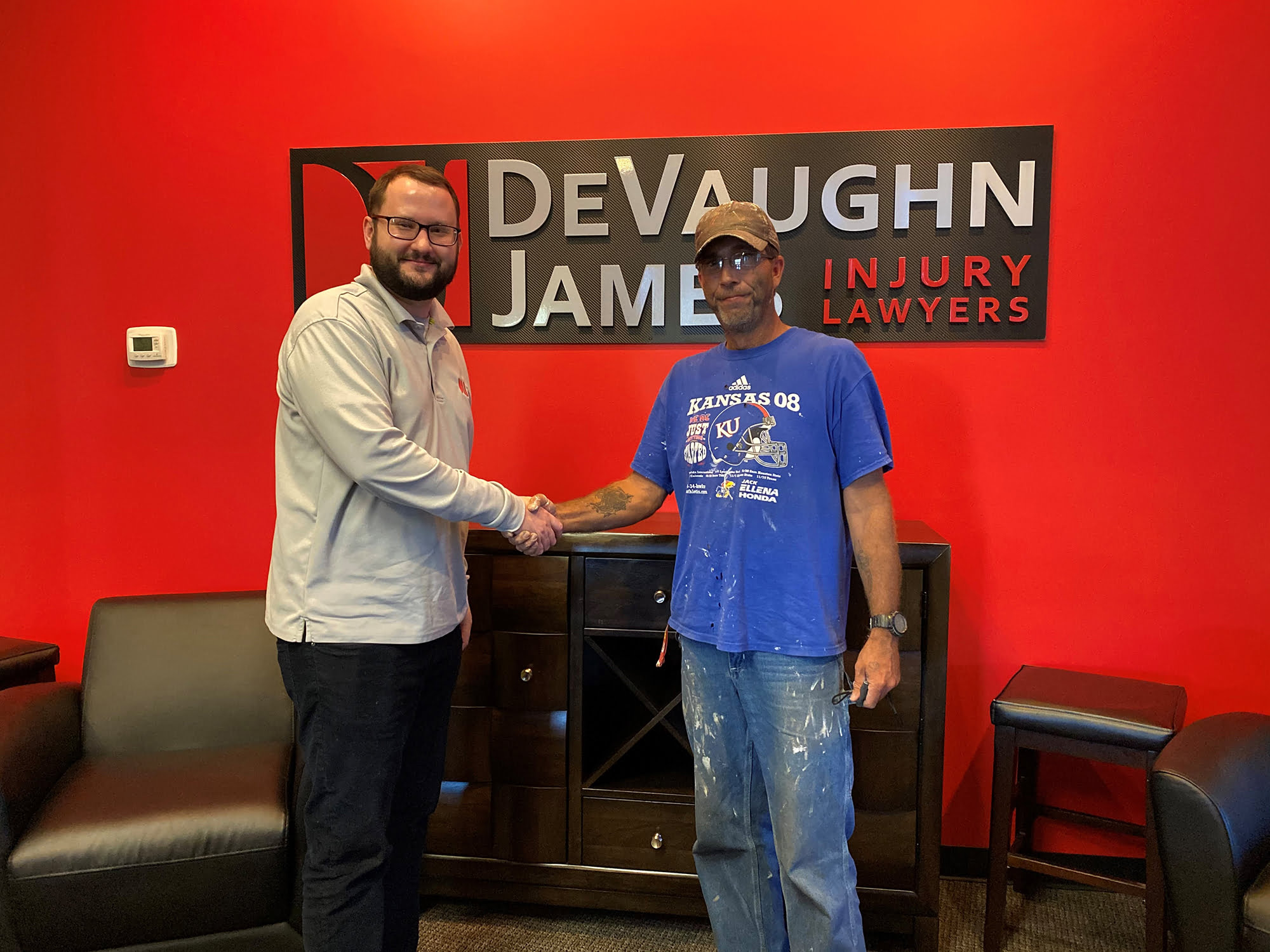 Wichita, Kansas
My attorney, Chris Omlid, will win for you! I was always treated kindly and with a smile.
I would recommend DeVaughn James for their professionalism, knowledge of the law, and how they treat their clients. 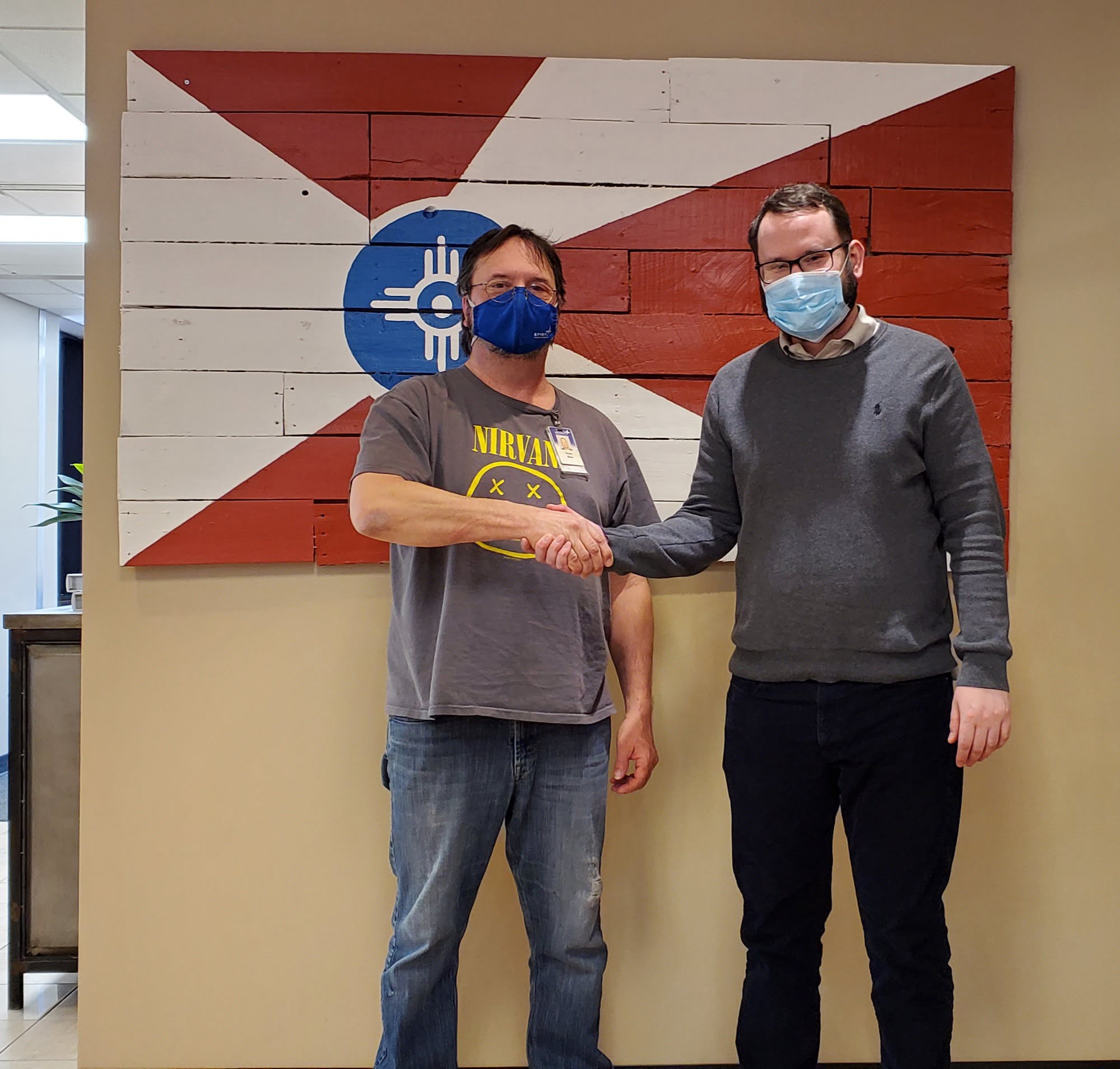 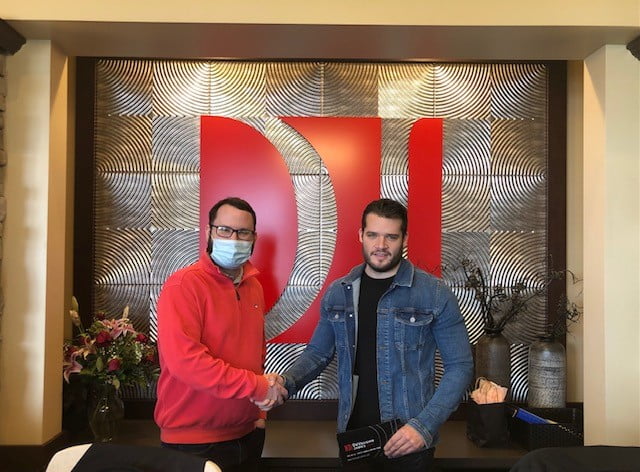 Wichita, Kansas
I would recommend DeVaughn James for their amazing service and help understanding every step of the process. They really treat clients like their friends.