Cody G. Claassen devotes his legal career to helping people who have suffered due to the negligence and carelessness of other individuals or corporations.

He has negotiated millions of dollars in settlements with large corporations and insurance companies. He has assisted numerous clients and their families all over Kansas by doing everything he can to ensure they're compensated for their injuries.

One of four boys, Cody was raised on a family farm outside of Newton, Kansas. He received his undergraduate degree from Kansas State University in 2007, where he majored in political science and minored in economics. While at Kansas State University, he served as an intern in the Washington, D.C., office of United States Senator Pat Roberts.

Cody received his Juris Doctorate at Washburn University School of Law in 2010. While attending Washburn University, Cody received the CALI Excellence Award in Legal Analysis Research and Writing and Law & Economics. He also served as a teaching assistant to professor Jeffrey Jackson, and he was a finalist for the Judge J. Richard Foth Writing Award. 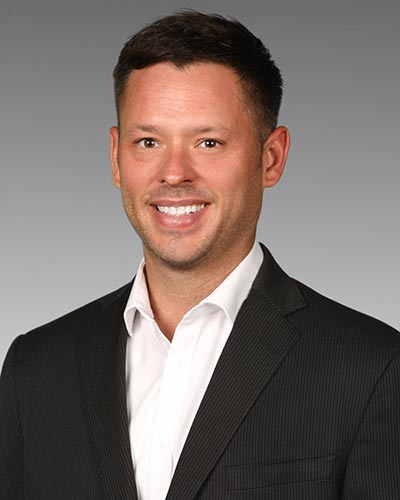 Communication at DeVaughn James was on point! I trusted them to handle everything, and they kept my best interest in mind! 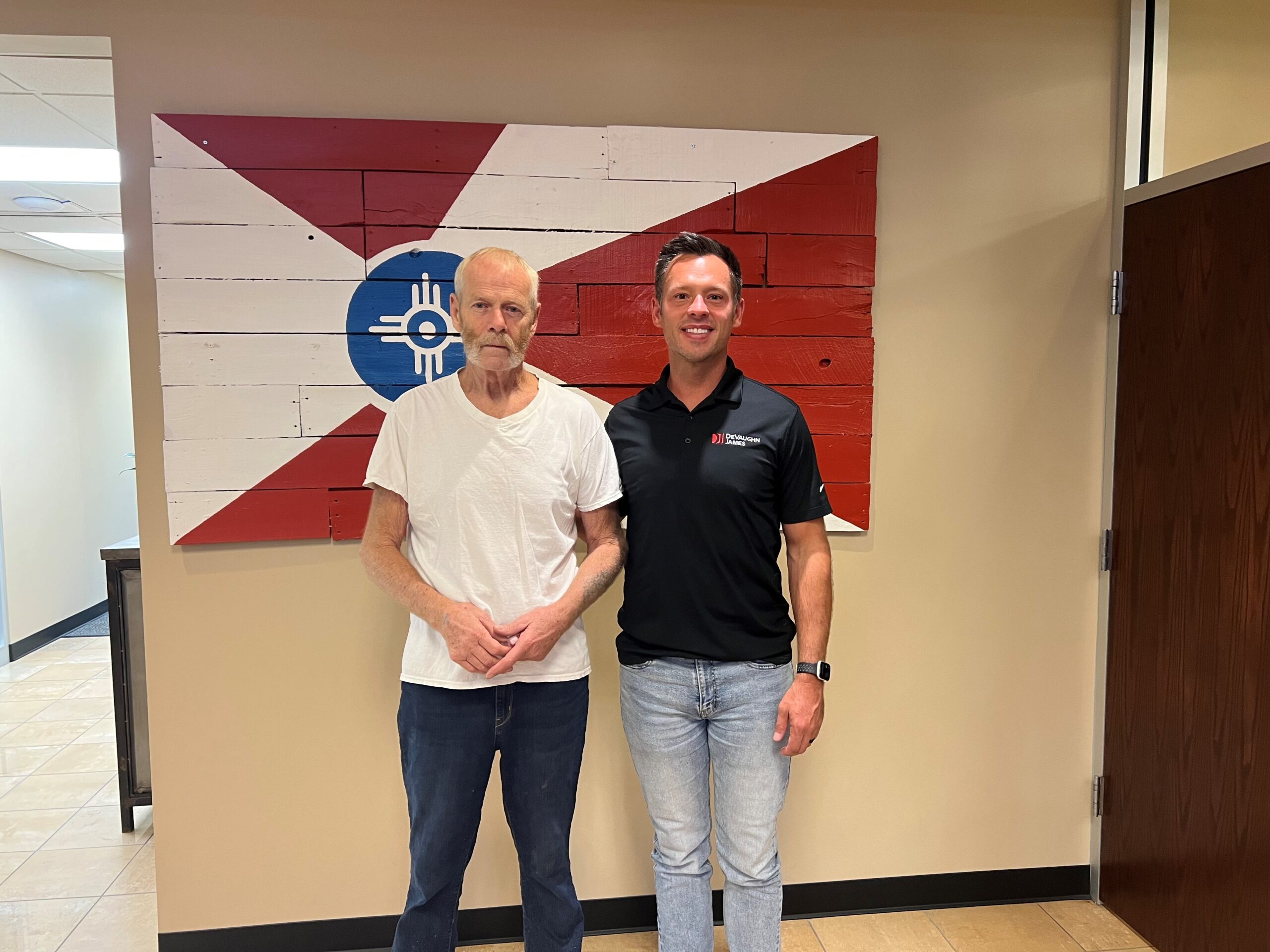 Wichita, Kansas
My favorite thing about working with DeVaughn James was their communication. My attorney, Andrew Geren, was pleasant and easy to work with. 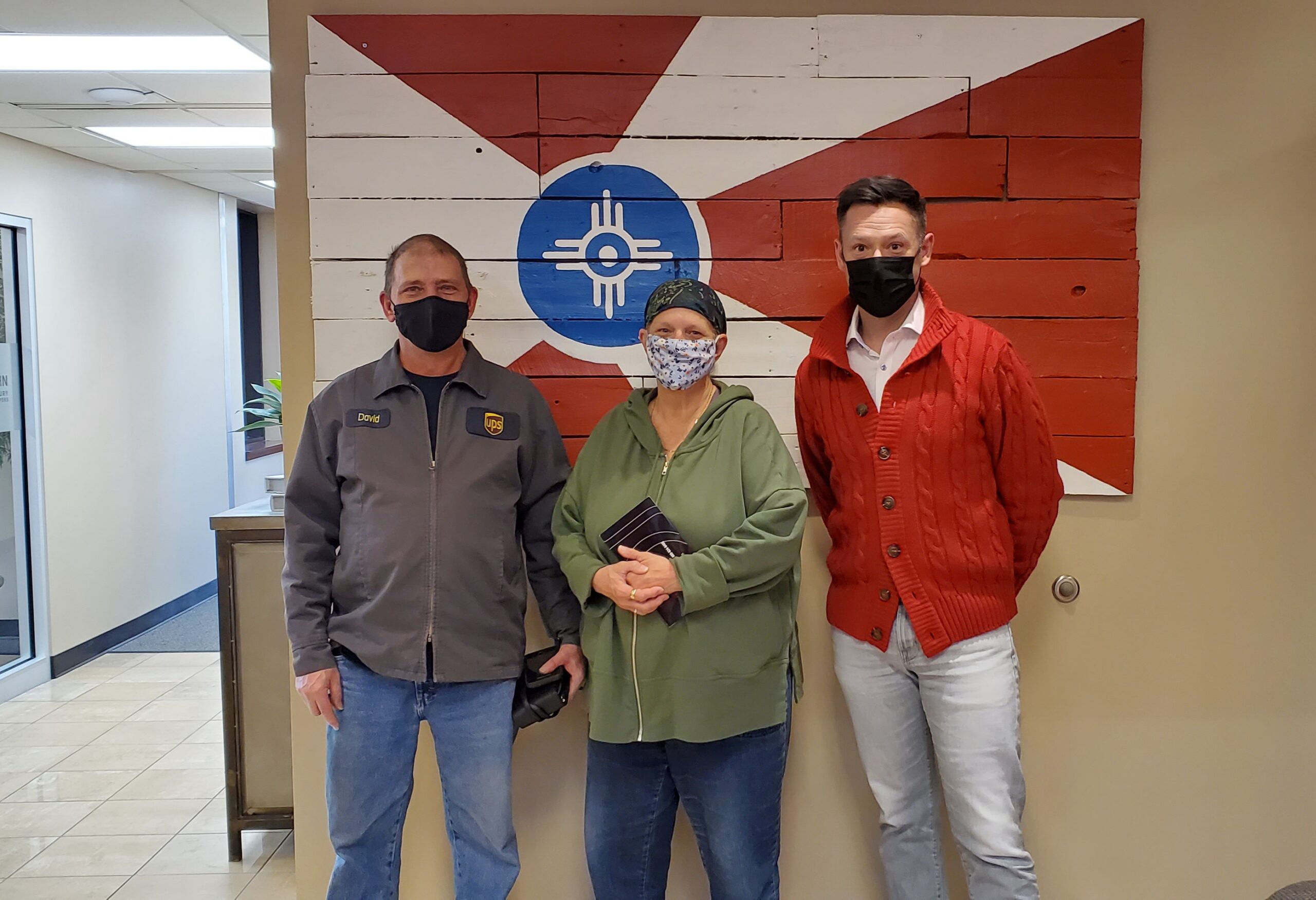 Wichita, Kansas
I was treated well at DeVaughn James! 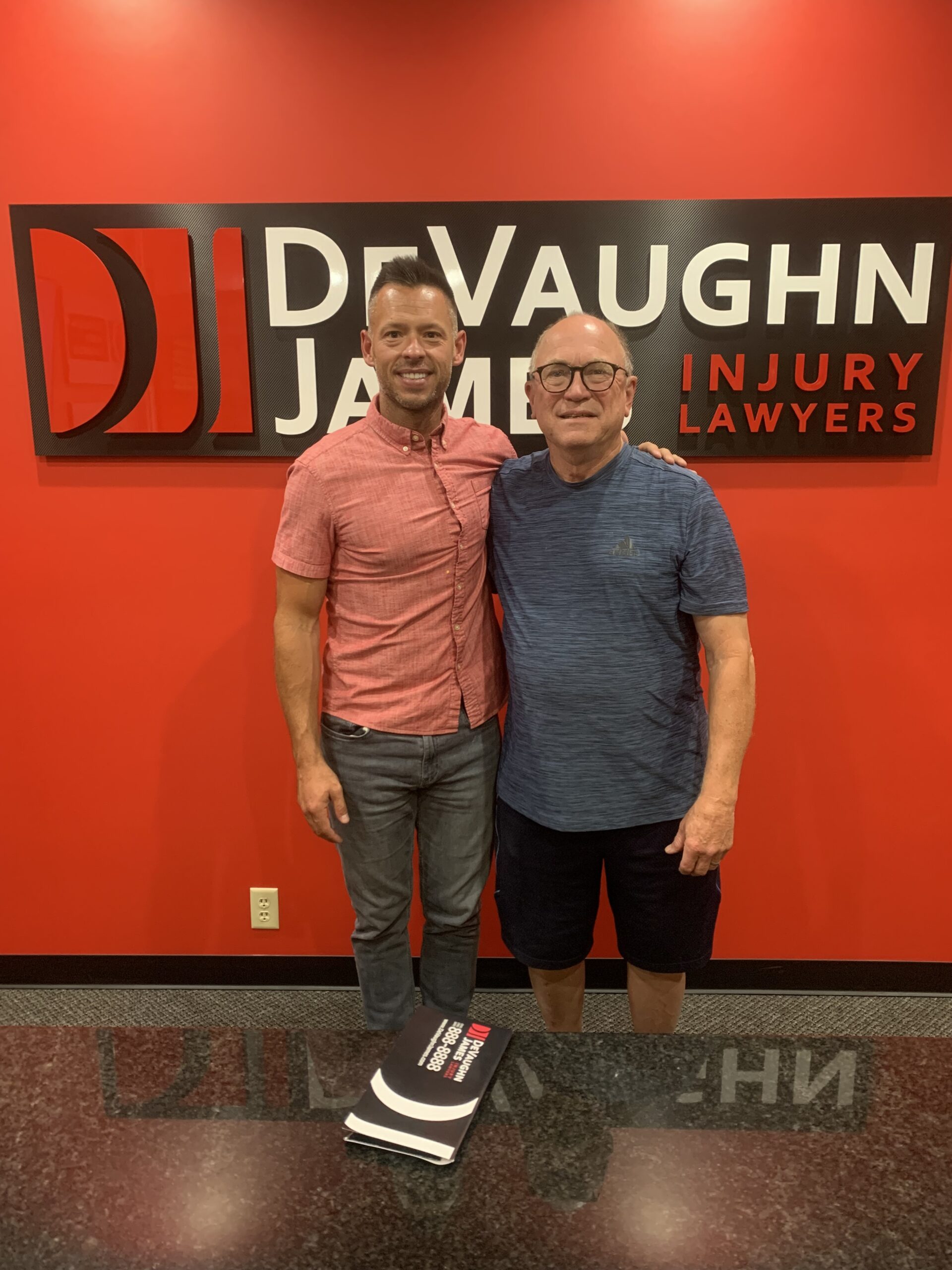 Wichita, Kansas
I really love the nice people here they all make you feel welcome each time I came in the office or talked on the phone. They are really caring and will work extremely hard for what you deserve. 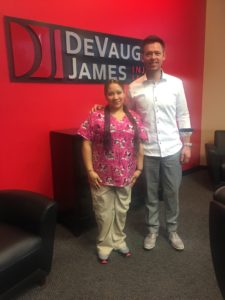 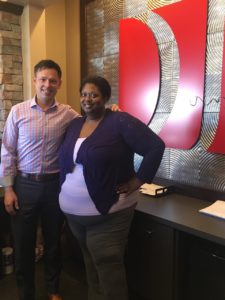 Wichita, Kansas
Everyone at DeVaughn James is efficient, kind, and professional. Call DeVaughn James before you file a claim!
My favorite thing about working with my attorney, Cody Claassen, is that he always told me the truth. 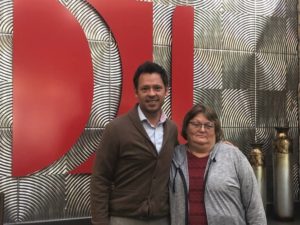 Wichita, Kansas
My favorite thing about working with DeVaughn James was knowing that my best interest was being taken care of and not having to deal with additional pressure. 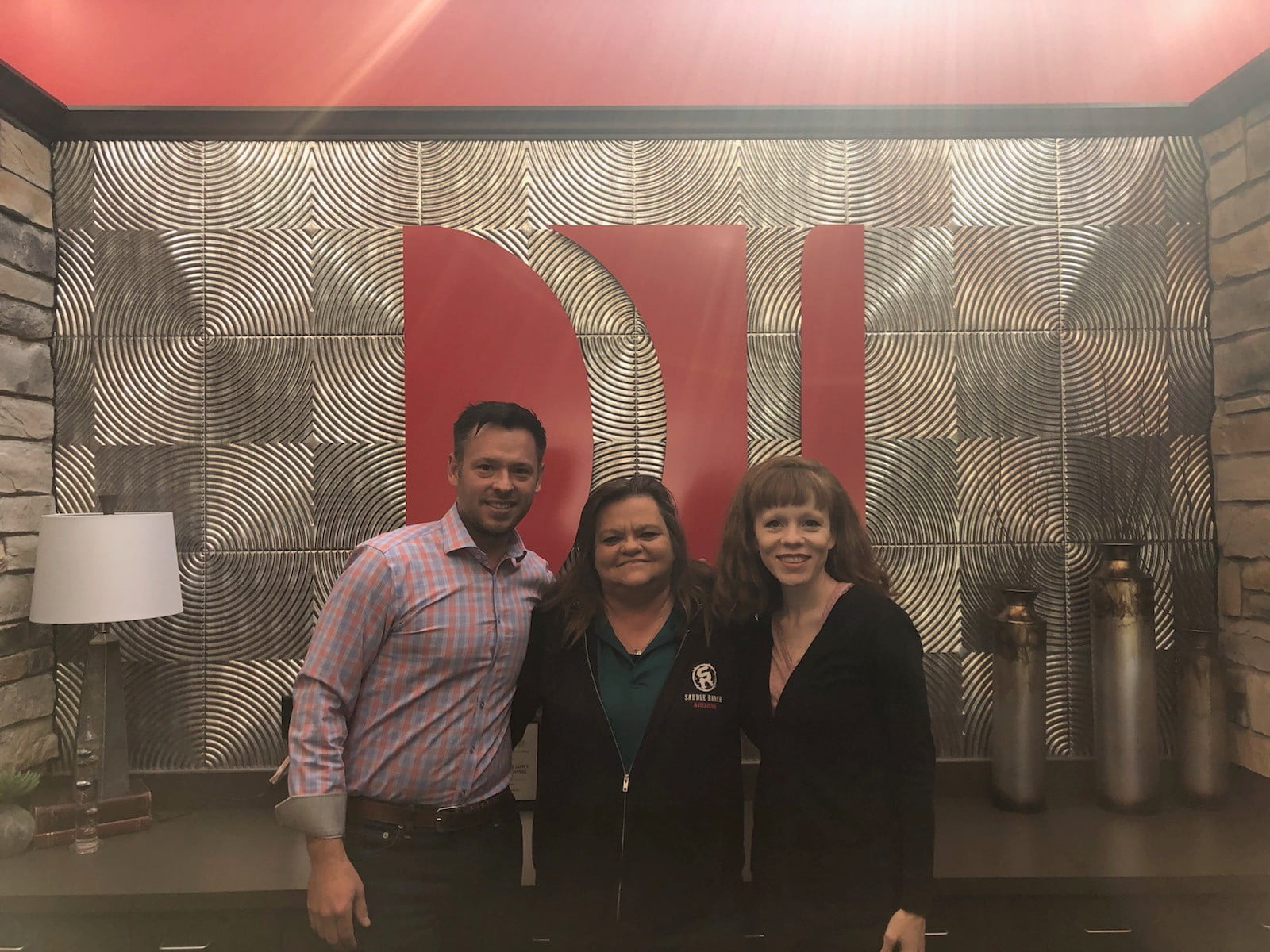