Jeff Wilson is driven by a desire to help his clients in any way he can. Coming from a family full of trial lawyers, Jeff is at home in the courtroom. His career has been devoted to helping clients achieve justice, whether at trial or on appeal.

Growing up in North Carolina, Destin, Florida, and Fort Lauderdale, Jeff brings a diverse background to the firm. In 2007, he packed his bags for the University of Kansas and never looked back. Despite not growing up here, he has deep roots in Kansas—his grandfather comes from Wichita and both of his grandmothers grew up in Atchison. Following in the footsteps of three generations, Jeff graduated with a degree in Journalism in 2010. Along the way, he met his wife and decided to settle down in Kansas.

In his last semester at KU, Jeff realized he had a passion for the law and decided to attend law school at Washburn University. During law school, Jeff co-founded an American Association of Justice chapter, and participated in the Intensive Trial Advocacy Program, where he earned highest honors. Jeff graduated in 2014, passed the bar exam, and began working for a small firm in Ottawa, Kansas. Jeff was also the city attorney for Richmond, Kansas during this time, and enjoyed helping clients with any legal issues they had.

After four years of general practice, Jeff realized he wanted to practice in Wichita and focus on litigation. So, he joined the Hinkle Law Firm and found his calling in the courtroom. While this work was extremely rewarding, Jeff wanted to focus on pursuing justice for the people who lacked it the most, rather than for corporations. And that is how Jeff came to DeVaughn James, where he devotes all of his time to making sure his clients are made whole when they are hurt and need assistance.

Jeff is licensed in Kansas, the U.S. District Court for the District of Kansas, and the Tenth Circuit Court of Appeals. 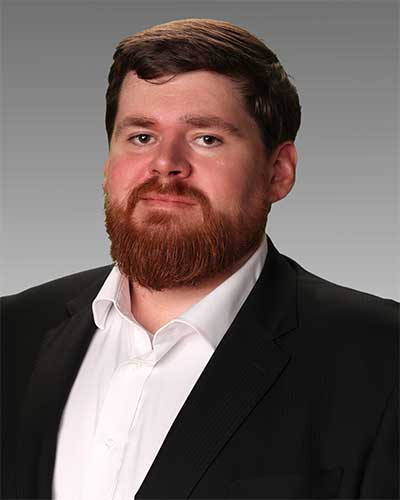 My attorney, Jeff Wilson, was a good communicator!

Wichita, Kansas
My attorney, Jeff Wilson, was extremely knowledgeable and caring. They truly cared about my case, and the long-term side effects it had on my family. Call DeVaughn James! 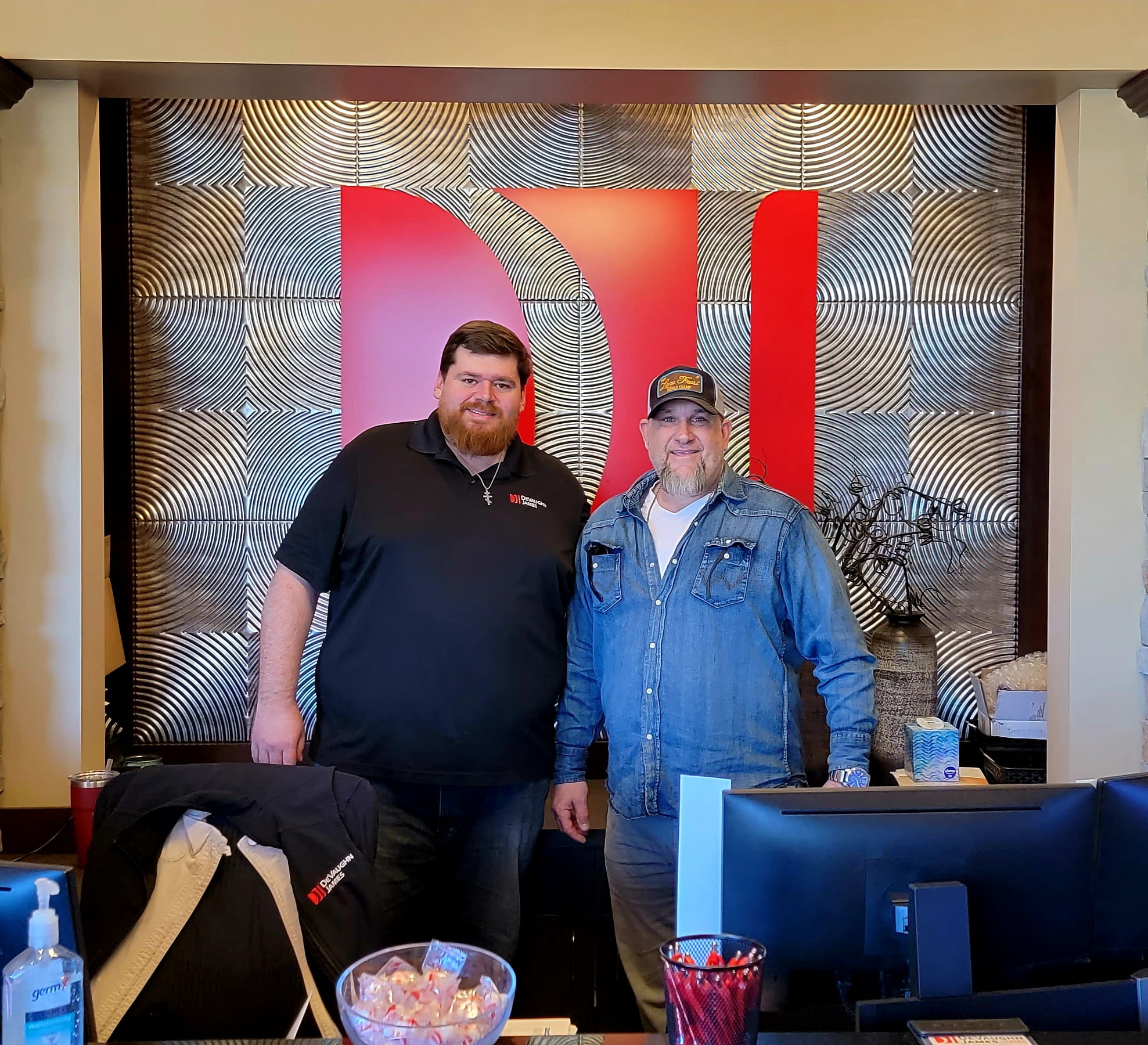 Wichita, Kansas
My attorneys, Jeff Wilson and Jessica Brunken, truly cared for me, and made me feel valued. They were knowledgeable, and advocated for me throughout my case. 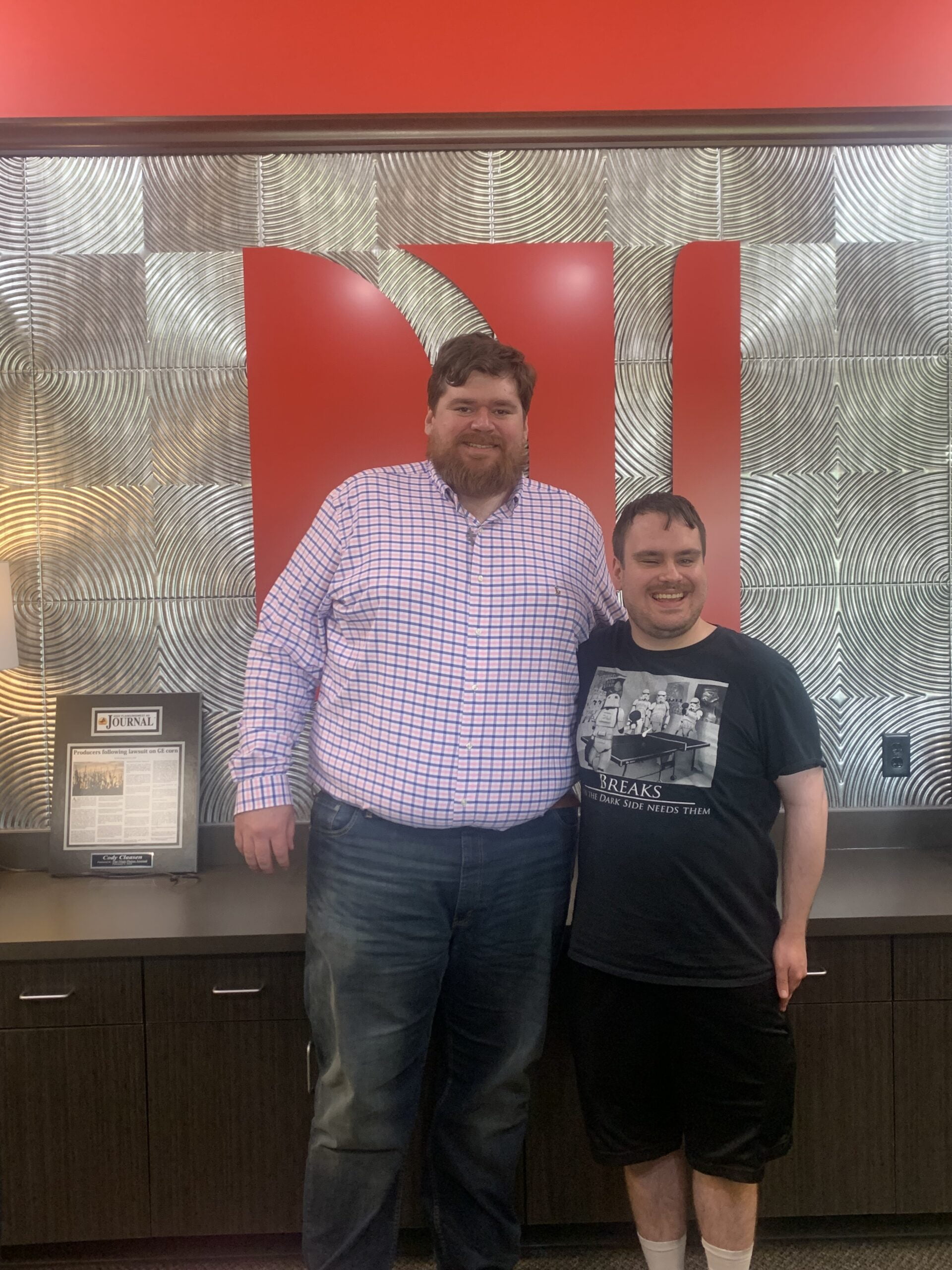 Topeka, Kansas
My attorneys, Jeff Wilson and Andrew Geren, were both professional, communicated very well, and kept me informed every step. They delivered on their promise! 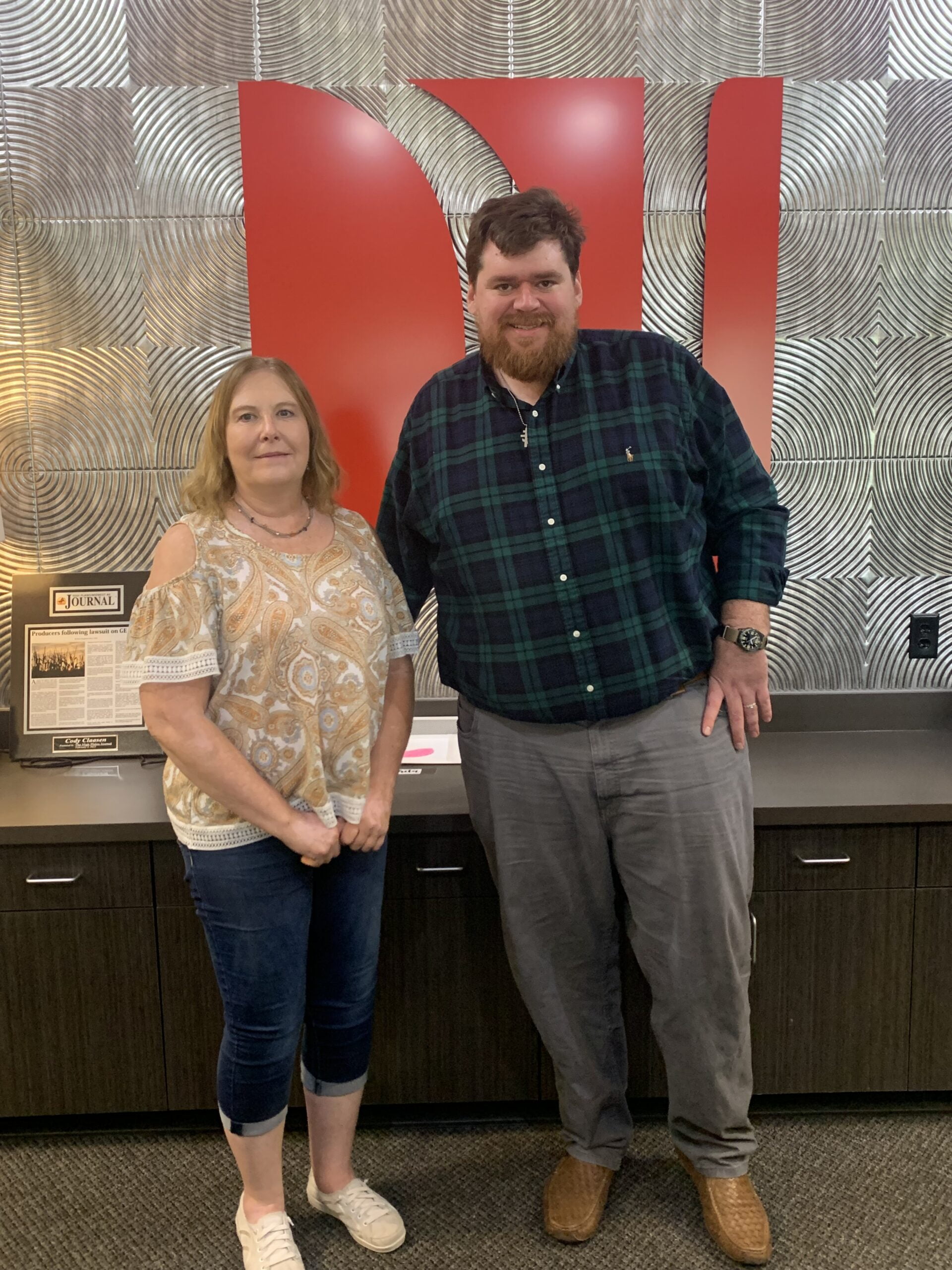