Patrick Turner is committed to using his education and experience to fight for those who have been injured due to the negligent acts of others.

Patrick grew up in Michigan, and came to Kansas during his service in the United States Air Force, where he worked in the Security Police field. Realizing Wichita was the city where he wanted to live and raise a family, he remained after leaving military service and joined the Sedgwick County Sheriff’s department as a patrol deputy. During this time he also pursued his undergraduate degree at Wichita State University. After graduating with a degree in Business, he began a career in the aviation industry, working as an IT specialist. But working in law was still his passion, and Patrick made the decision to move his family and go to law school.

Patrick earned his law degree from the Washburn University School of Law in 2007. While in law school, Patrick practiced as a legal intern with the Washburn Law Clinic where he represented clients with both criminal and civil issues. For his clinic work, he received the Irvine E. Ungerman Award for Excellence in Clinical Practice for providing highly competent representation to clients, and for exemplifying the ideals of the legal profession. Since law school, he has continued to put his clients first in seeking resolution of their claims.

Prior to joining DeVaughn James, Patrick served as law clerk to United States District Court Judge Eric F. Melgren in the District of Kansas. After his term as a law clerk, Patrick joined another personal injury law firm where his primary practice focused on assisting injured Kansans. Patrick has successfully tried cases in both Kansas and Federal courts. He has also provided pro-bono services by assisting persons in need with Wichita Christian Legal Aid.

When he isn’t working or spending time with his family and dog, Patrick enjoys riding his motorcycle and spending time at the lake.

Patrick is licensed to practice law in the State of Kansas, and is admitted in the United States District Court for the District of Kansas and the Tenth Circuit Court of Appeals. He is a member of the Wichita Bar Association, the American Association for Justice, and the Kansas Trial Lawyer’s Association. 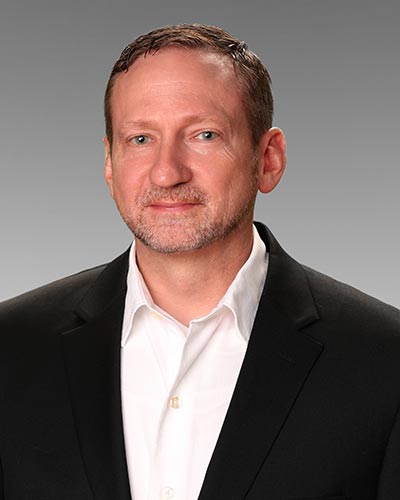