Arthur Edward Rhodes (Art) has devoted his legal career to obtaining justice and maximum recoveries for those harmed by the wrongful and negligent acts of others. Art’s representation of clients has included many successful jury trials in federal and state court in several jurisdictions and numerous negotiated settlements. He was recently named as one of the “Top 100 Trial lawyers” by The National Trial Lawyers. Outside of the courtroom, Art has published articles designed to improve Kansas law and the litigation of traffic accident cases, including an article advocating for the expansion of Kansas Uninsured Motorist (UIM) coverage, and another on how to handle accident cases resulting from field burning.

Art obtained his undergraduate degree from The College of the Holy Cross. He later became the Facility Supervisor of Security Officers at GE Aerospace in Burlington, Massachusetts where he was responsible for compliance with biannual Department of Defense (DOD) audits to ensure the proper maintenance and safety of Secret information.

Art relocated to the Midwest to attend Washburn Law School, where he became the Managing Editor of, and a published author in, the Washburn Law Journal. Directly after law school, Art received specialized training as an Arbitrator in the Chrysler Warranty Settlement Program. Through this experience, Art learned negotiation strategies that he has applied throughout his career to obtain favorable settlements for clients.

One of the most satisfying periods in Art’s career was the time he spent as an Assistant District Attorney in Kansas City, Kansas. He had the privilege of representing crime victims from many different cultural backgrounds in a variety of cases ranging from DUI to First Degree Murder. His many jury trials included convictions in two First Degree Murder cases.

The courtroom experience that Art gained as a prosecutor led him to a boutique civil litigation firm in Overland Park, Kansas that primarily defended large petroleum and insurance companies in personal injury and property damage litigation. Art later put this experience and knowledge to good use when he was part of a legal team that sued multiple insurers in federal court in Wichita, Kansas. After a jury trial, the team recovered in excess of $60 million based on the 2007 Verdigris River flood that resulted in oil damage to residences, businesses, and public property in Coffeyville, Kansas and parts of Oklahoma.

Art has supported his local community through his membership in several bar organizations, by serving on the board and as president of a condominium association, and by providing pro bono legal services to Catholic religious societies, parishes, and the underprivileged. When he is not working, Art enjoys reading, traveling, and watching sports—especially the Kansas City Chiefs, NBA basketball, and professional tennis. But mostly, he enjoys visiting with family members in Dallas, Texas and in upstate New York where he grew up. His mother, Marion, remains his inspiration when representing accident victims based on her nearly miraculous recovery from a Traumatic Brain Injury (TBI) and a hemorrhagic stroke. 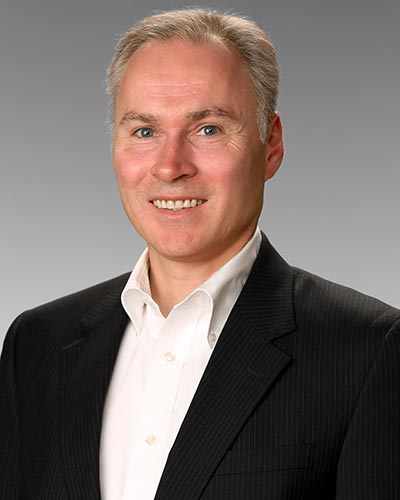 My attorney, Art Rhodes, was a gentleman. He knows how to stand his ground with class! My favorite thing about working with DeVaughn James was that I could always call and get an answer the same day.