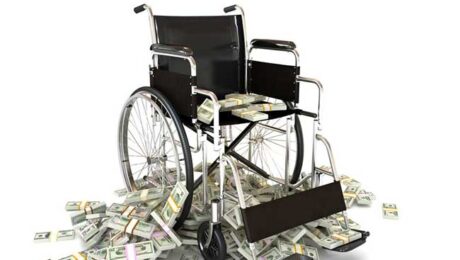 If you suffered injuries in a wreck that was caused by the negligence of someone else, you can seek compensation from the at-fault party. In the case of automobile collisions, the Personal Injury Protection (PIP) component of your auto insurance policy will cover you for reasonable and necessary medical expenses up to a limit of
Read more
No Comments

I Was Injured When I Fell at the Grocery Store 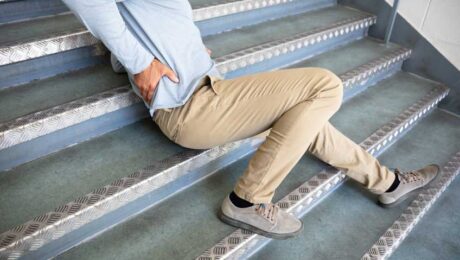 Grocery stores have a rife environment for a slip, trip, and fall injury. With liquids waiting to be spilled and shopping carts in dire need of maintenance, it’s no wonder that personal injury claims are among the most frequent and common liability issues faced by super markets. Add to this the fact that the average
Read more
No Comments

Injured in a slip and fall accident in Kansas? Here is what you need to know! 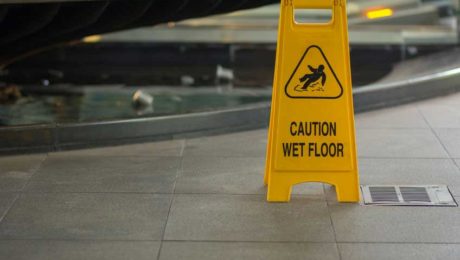 A Slip and fall accident can happen at any time, to anyone and at any place. Although the common misconception is that they are an aging related problem, taking a tumble can be dangerous regardless of your age! The big problem with slips, trips and falls is that victims do not know when compensation can
Read more
No Comments 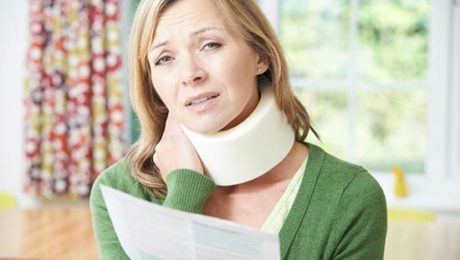 A lot has been said about fraudulent tort claims choking the justice system and costing tax payers billions every year. While some of these may be truly frivolous claims, not all claims for pain and suffering (also called general or non-economic damages) are fraudulent.   Unfortunately, this misconception has led even genuine and fair
Injuryinjury attorneyInjury PainPain and Suffering
Read more
No Comments 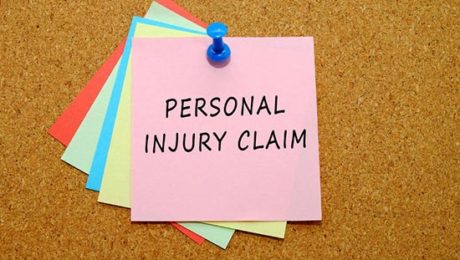 If you have been in a collision, you may be considering whether or not to obtain legal help. Searching for an attorney may seem like an overwhelming task, especially when faced with the numerous options brought up by an online search for a local personal injury attorney.   One of the primary benefits of retaining
injury attorneyKansas Injury AttorneyLocal Law Firmpersonal injury
Read more
No Comments

Who is Responsible for your Slip and Fall Injuries? 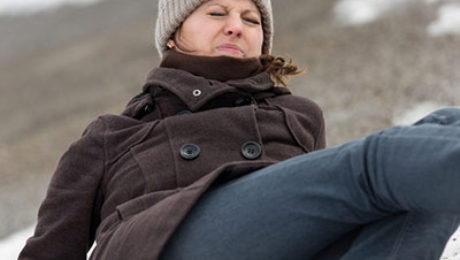 Slip and fall incidents result in almost 1 million ER visits each year. Unfortunately, 15% of such incidents involve serious injuries including fractures and even death.   Slip and fall accidents often involve fractures, head injuries and long term or permanent disability. If you are a victim of a slip and fall injury, you may
attorneyfall accidentpersonal injuryslipSlip and Falltrip
Read more
No Comments 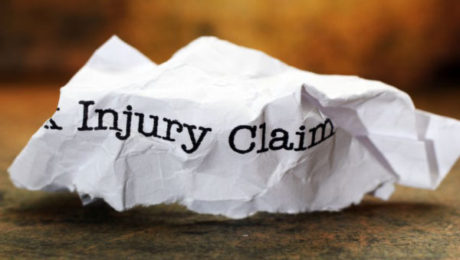 Wednesday, 31 August 2016 by admin
Slip & Fall Accident Laws in Kansas Like any other accident, slip and fall injuries hit you out of the blue. In case of other mishaps, it quickly becomes clear who should be blamed for the unfortunate occurrence. However, with slip and fall injuries, victims are often left with medical bills and lingering ambiguity over
accidentattorneySlip & Fall Accidentslip trip fall attorney
Read more
No Comments Most people, who file personal injury or property damage claims, automatically assume that if the defendant’s fault is proven in court, they stand a good chance of receiving compensation. Few are aware that their case and its outcome will be impacted if the court probes the plaintiff’s contribution in the act which led to the
negligenceNegligence Lawpersonal injury attorney
Read more
No Comments The streets and malls of the country are bustling on Black Friday with nearly 40% of all Americans out and about. While the killer deals are irresistible, you have to be very careful when driving and parking to prevent Black Friday from turning into a killer day. With so many vehicles on the road and
black fridaysafe drivingshopping
Read more
No Comments