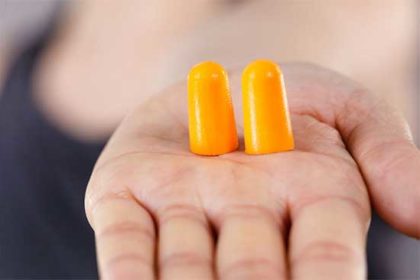 A U.S. Army Major on active duty recently sued 3M Company and Aero Technologies for the defective design of the standard issue combat 3M earplugs. The Major has claimed that the faulty earplugs are to be blamed for his hearing loss and tinnitus.

Because these earplugs have been issued to all military personnel in training and on active duty between 2003 and 2015, hundreds of other veterans have also sued the company and many more are expected to join Major Michael Hooper in the litigation.

In 2018, they agreed to an out-of-court settlement of $9.1 million for this very issue with the Department of Justice. In doing so, the company accepted that it knowingly sold defective earplugs to the U.S. Military and failed to educate soldiers on the limitations of these devices.

Since hearing loss and tinnitus account for well over 2.5 million cases annually of service related disabilities among combat veterans, thousands of soldiers may have been affected due to the shortcomings of these defective 3M earplugs.

Major Hooper has accused 3M of manufacturing earplugs that did not meet military specifications and withholding information about the limitations of these devices from the government and from the soldiers.

The double-sided, cone shaped earplugs were designed to be used with both ends. One side is meant to block out noise completely and the other side is to allow the user some protection while still being able to hear speech. Because the stem joining these two sides was too small, the ear plugs would not fit into the auditory canal properly and would not offer as much protection as they should have.

The design issue in the faulty earplugs would make them come loose, undetected by the soldier. The user would not realize that he/she was no longer protected from loud noises that are common in the combat environment.

In fact, this lawsuit goes far enough to state that the company was well aware of the defects in the product and they not only misrepresented and concealed information about the performance of the earplugs, but also falsified tests to clinch the multi-million-dollar deal with the U.S. Government.

The lack of ear protection has resulted in a host of auditory issues for combat veterans, including:

What does this mean for other U.S. Military veterans or civilians?

At DeVaughn James Injury Lawyers, we are reviewing claims on behalf of current and former military personnel and keeping a close eye on the outcome of the litigation in other states. If you are an active duty or former combat veteran who has used the second generation, double sided ear plugs from 3M, we urge you to get your hearing assessed. Additionally, some civilian occupations purchased and issued the same earplugs, manufactured by 3M, to their employees, including airport or factory workers in loud environments.

If you have suffered from hearing loss, tinnitus or any other auditory problems, contact us today for a free case evaluation to determine if you may be entitled to compensation. Why It Is Important To Be A Responsible Host This Holiday Season? 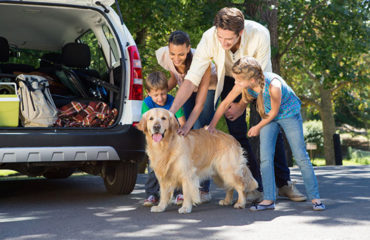