The frustration with the judiciary is mounting with conservatives in an election year where five of the seven justices’ jobs are on the line. Justices aren’t elected, but do have to go through a retention vote every six years to decide whether they’ll remain on the high court. Most years, the judges are retained without much fuss. But in 2014 and again this year some have made a robust attempt to overhaul the state’s highest court.

DeVaughn James Injury Lawyers and the Governors are seeking to spread the message to stop bringing politics into the Courthouse. Dustin DeVaughn stated, “Fair Courts are so important for our clients and everyone who steps in a Kansas Courtroom it was an honor to meet with the former Governors and see their passion and how much they care about this issue.” Richard James added, “It was nice to see both Republicans and Democrats joining to work together to protect our courts and fairness.” “We are asking our clients to join us and Vote Yes,” noted Cody Claassen. If you have questions about this issue please call our office so we can discuss it. 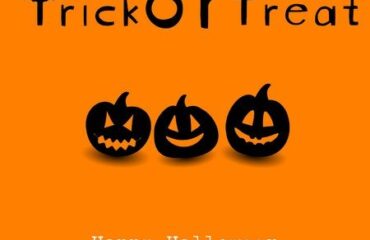 Have a Fun and Safe Halloween 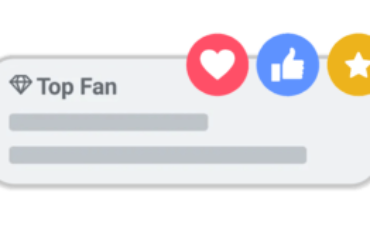 Become a Top Fan on Facebook for Our Exclusive Giveaways!