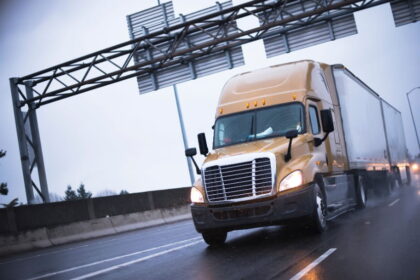 In 2020, nearly 3400 collisions on Kansas roads involved 18 wheeler, semi trucks or other large commercial trucks. Of these collisions, over 65 were fatal and nearly 720 resulted in some type of injury. The rest resulted in damage to the vehicles only (as per KSDOT statistics).

According to the FMCSA, nearly 33% of all heavy truck crashes involved at least one truck-driver related factor. A report by US DOT states that about a fourth of all trucks on American roadways would fail a safety inspection if they were to be tested right now.

Simply put, trucking companies and truck drivers, play a role in heavy-vehicle collisions that often result in significant injuries or death. DeVaughn James Injury Lawyers has handled hundreds of such collisions over the years. Based on our experience, here are some of the top factors that can lead to devastating truck collisions:

Truck driver negligence that can cause fatal collisions

Speeding: When someone is driving a vehicle that weighs 40 tons and measures 50-70 ft long, mere seconds can make a difference to the forward distance covered by that vehicle. Add speed to the mix and you now have an extremely heavy vehicle that will be more difficult, and take more time, to control and maneuver.

Having a smaller vehicle within a few feet of this large truck makes it easy to understand how the lapse of just a few seconds can result in death, or severe injury, of other drivers and passengers on the road.

It’s no wonder that speeding is implicated in over one fifth of all heavy vehicle fatality collisions.

Distractions: Inattentiveness, whether it’s attributed to a GPS system or cell phone usage while driving, is simply not an option when you can cover the distance two football fields in a matter of 10 seconds. Yet, truck drivers are often caught with their eyes away from the road, checking their phone screens, eating, or simply daydreaming. Unfortunately, these distractions end up causing 5.3% of all fatal heavy vehicle collisions.

Impairments: Heavy trucks need nearly 170 ft to come to a complete halt, even when they are driving at a speed of 40 MPH. At 65 MPH, the distance needed to stop increases to 525 ft. These trucks are also about 14 ft high, giving them a higher center of gravity, which requires wider turns. Now imagine a truck driver performing all these risky maneuvers in an impaired state. About 4.7% of all fatal truck collisions are attributed to impairment!

Alcohol or narcotics may not always be the problem. This brings up the topic of deliberate acts of trucking companies that make American roads dangerous for passenger vehicles.

Negligence on the part of trucking companies that leads to accidents

Unfortunately, the occupants of passenger vehicles, motorcyclists, and pedestrians, must bear the brunt of this negligence. If you have been injured in a semi truck accident, the experienced attorneys at DeVaughn James can help you claim fair compensation. 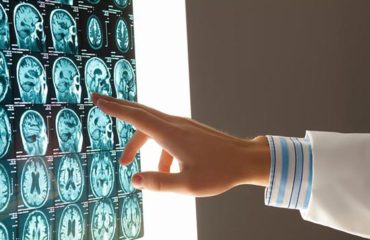 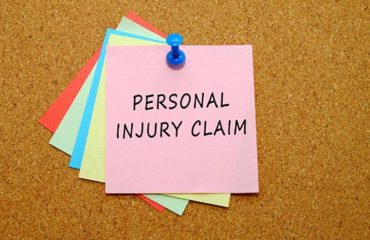