Motorcyclists are at a Distinct Disadvantage when on the Road.

In 2014, nearly 90,000 motorcyclists were injured in road accidents. Although there was a decrease of almost 15% in crashes involving motorcycles, the fatality rate among motorcyclists remains a cause for concern. So, one thing is for sure; motorcycle safety awareness has to be turned into a year round initiative, instead of limiting it to just one month each year.

Motorcyclists are at a distinct disadvantage when on the road; they have smaller vehicles with lower stability and are more vulnerable to road conditions and inclement weather. To compound their problems, they inadvertently end up in the blind spot of larger vehicles. So, it comes as no surprise that nearly 14% of all road accident linked fatalities in the country involve motorcyclists. To understand just how hard motorcycle riders have it, take a look at these shocking statistics:

Motorcyclists have an equal right to share the road with other vehicle operators. Hence, the safety of motorcycles is the responsibility of not only the riders but also the drivers of other automobiles. Unfortunately, for most motorists it can be harrowing to anticipate the moves of motorcyclists.

It is not that these drivers deliberately endanger the lives of motorcycle riders, it is just they often end up not seeing these relatively smaller vehicles. The worrisome part is that motorcyclists are also playing a chilling role in endangering their lives by ignoring the vital safety requirement of a helmet. Even in 2013, only about 60% motorcyclists were found to be wearing their helmets when out on the road despite the fact that motorcyclists who do not wear helmets have a 40% greater risk of sustaining life threatening head injuries.

Safety is the responsibility of all vehicle operators as well as pedestrians. So, here are a few tips for motorists and motorcyclists to keep things safe when on the road.

Watch out for those motorcycles on the road!

The very first step to avoiding mishaps is to understand that the driving pattern of a motorcycle is far different from that of a car. For example, a damaged road, although an annoyance can easily be easily driven on if you are in a car. However, for a motorcyclist even small debris on the road can prove to be dangerous.

Remember that what may seem like a deliberate and evasive action to you may just be the motorcyclist trying to avoid a rough patch on the road.

For motorcyclists: Help the other drivers to help you!

Although a large number of motorcycle accidents are owing to the fault of the driver in the other vehicle, there are also incidents in which motorcyclists have jeopardized themselves by ignoring safety requirements.

Just because you are riding on the smaller vehicle does not mean that the responsibility to keep you safe lies entirely on the shoulders of people who are operating bigger vehicles around you. This is what you can do to ensure that you and those around you are safe on the roads:

Let us not forget that when involved in an accident, the injuries sustained by motorcyclists are usually very serious and life altering or life threatening.

By following these safety rules, all motorists can play an active role in preventing crashes and enjoy safer roadways. 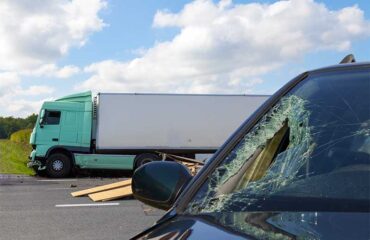 Motorists’ Rights After a Trucking Accident in Topeka, Kansas 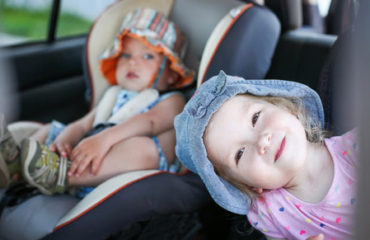 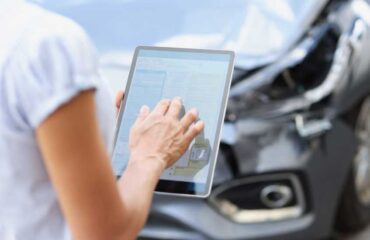