Who pays for your injuries if you have been in a bicycle accident? 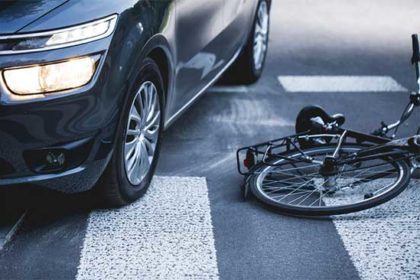 In Kansas, the modified comparative fault law applies to all injuries sustained in on-road accidents, including bicycle accidents. In order to recover compensation, you must be less than 50% at fault. This means that if blame is placed on you, even if it’s just 50%, you can’t recover compensation.

If you are in a bicycle accident that does not involve any fault on your part, you can seek restitution for all medical expenses as well as lost earnings. Even if your bicycle accident does not involve a motorist, but is a result of faulty road conditions, you may still be entitled to seek damages from responsible parties, including civic authorities and contractors who have done repair or construction work on the road.

In 2017, over 300 cyclists were injured and 5 were killed in accidents all over Kansas. Like all other crashes, bicycle accidents result from the involvement of motor vehicles, cyclist’s error, or roadway hazards. Depending on the circumstances of the crash, injuries can range from minor bruises and scratches to life-threatening and debilitating physical harm.

What is causing all those bicycle accidents?

Nearly 40% of all bicycle accidents involved cars, and the highest number of crashes resulted from motorists failing to yield to the bicyclists. Take a look at some of the other crash factors and the number of accidents attributed to them:

About 20% of all bicycle accidents are caused by distracted driving, including drunk motorists crashing into the smaller vehicle, bicyclists not being seen in the blind spot of a car that is backing up; motorists/bicyclists running the stop sign, and by cyclists crashing into a suddenly opened car door or a stationary object.

What is the scope for recovery after a bicycle accident?

Insurance companies will always make light of your injuries and blame you for every factor that eventually led to the accident and your injuries. In fact, coverage providers are known to frequently dispute the on-road rights of cyclists.

Also, because you are the smallest participant in this accident, many insurance providers will not take the claims of the cyclist seriously, unless the bicycle rider has legal representation. You will need the support of an experienced attorney who has a track record of fighting and winning bicycle accident compensation cases. A good lawyer will know how to prove that the cyclist was the victim and thus deserves restitution.

DeVaughn James Injury Lawyers has years of experience representing clients injured in bicycle accidents. We have won millions of dollars in compensation for injury victims and have a consistent track record of recovering fair settlements for our clients.  It is your right to seek compensation for the physical and emotional trauma that you have suffered. DeVaughn James Injury Lawyers will make sure that your right to restitution is protected and upheld! 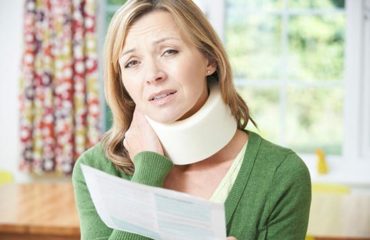 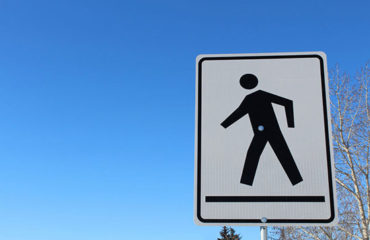 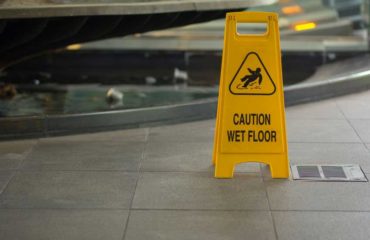 Injured in a slip and fall accident in Kansas? Here is what you need to know!