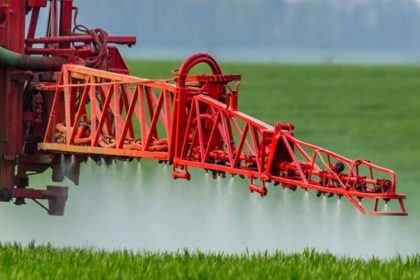 A 12 year old is the latest victim to join over 13,000 plaintiffs who have sued Mosanto and its parent company Bayer for their Roundup Weed Killer. A month prior to the filing of Jake Bellah’s case, Bayer AG had asked the judge to overturn a $2 billion verdict delivered against the company.

The German manufacturer of chemicals has had its hands full with litigation, since its $63 billion purchase of Mosanto. Because the company spent so much to acquire Mosanto, it comes as no surprise that Bayer is busy defending its beleaguered product with frivolous claims.

The unfair approach to Mosanto’s misdeeds

The dishonest denials: Like most major corporations, Bayer refuses to accept responsibility for the wrongdoings of its subsidiary. An internal email has revealed that the company desperately wants to get past the bad press generated by the “Mosanto mess” and rebuild customer confidence. Yet, in public Bayer continues to defend Roundup herbicides.

They just don’t want to pay: The German firm has not only appealed against the $2 billion verdict, which was delivered in July, 2019 but is also fighting in court against the compensation of $78. 5 million, which was awarded to Dewayne Johnson, the first individual to file a personal injury case against Mosanto.

In other words, Bayer is playing out a classic mass tort tactic: prolonging litigation as much as possible, and putting cancer stricken patients through a years-long waiting game. All this, despite an order from a District Court in California asking the plaintiffs and Bayer to find a mediator or to accept a court appointed mediator.

Why does Bayer think they should not pay $2 billion in compensation?

The classic “We did nothing wrong” stand: The company maintains that glyphosate, the carcinogenic substance used in Roundup Herbicide, was not responsible for instances of non-Hodgkin’s lymphoma in the users of the product. In fact, in the $2 billion-verdict case, the company has filed a motion stating that the jury’s decision was not based on scientific evidence.

All they can think about is their own monetary loss: Bayer lawyers have stated that the jury’s opinion was swayed with malicious vilifying of Mosanto with no attention paid to the actual cause of the plaintiff’s ailment and the company’s compliance with legal duties. It’s understandable why Bayer is digging in its heels. The spate of litigants and the number of verdicts that have been delivered against the company have led to a drastic reduction in the value of its shares and proceeds.

The truth about Roundup cancer threat!

Glyphosate, the active ingredient in Roundup and many other herbicides, has been termed “a human carcinogen” by the World Health Organization. Although most studies done on the chemical involved rodent subjects and were not consistent, in the state of California, glyphosate has been listed as a cancer-causing substance.

Bayer argues that there are no human studies available that point to glyphosate’s risk for causing cancer. However, the fact is that people get exposed to a lot of carcinogenic substances, and it is hard to single out the detrimental effects of any one chemical.

What’s worse is that Mosanto, and then Bayer, continued to conceal the possible carcinogenic effects of glyphosate, withholding the information from both consumers and regulators. In fact, they went so far as to influence the results of scientific studies on glyphosate, so that they would reflect favorably on the substance.

What should you do if you have been using Roundup Herbicides?

All the Roundup personal injury cases involve people (men, women and children) who are suffering from or have suffered from non-Hodgkin lymphoma (NHL). The symptoms of the condition can appear rather innocuous as they include painless swelling of the lymph nodes, night sweats, coughing, fever, breathing trouble, fatigue, stomach pain and weight loss.

If you have used Roundup weed killer and suffer from more than one of these symptoms, it would be safe to have yourself screened for NHL. Having said that, if you or a loved one is currently suffering from NHL or are in remission, and the ailment is linked to the use of Roundup herbicide, you may be eligible to receive compensation from Bayer. Contact us today, so that we can discuss your potential case and your eligibility for a personal injury claim against Bayer and Mosanto. 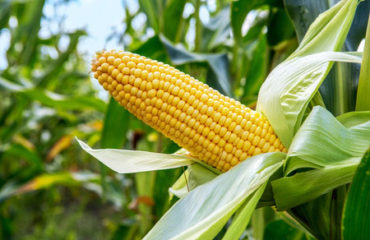 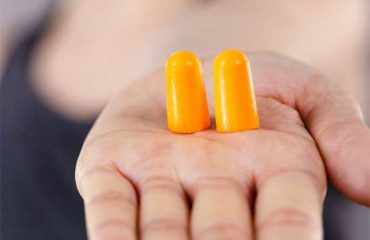 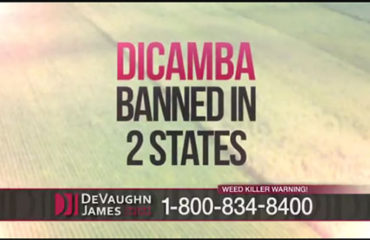